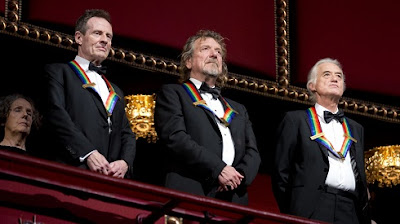 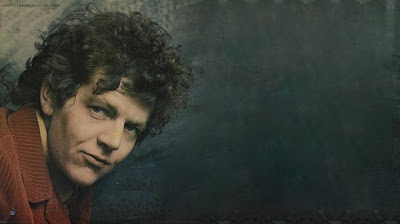 Today in 2014, The Rolling Stones’ Sax player Bobby Keys died at age 70 after a lengthy illness 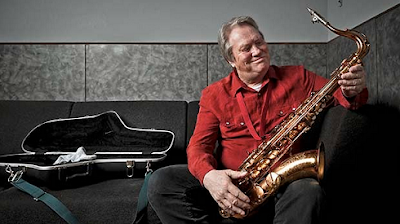 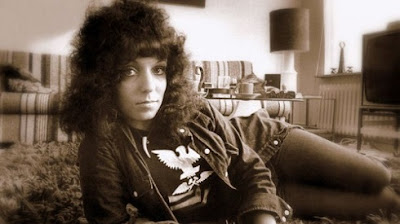 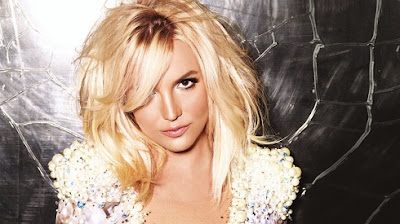