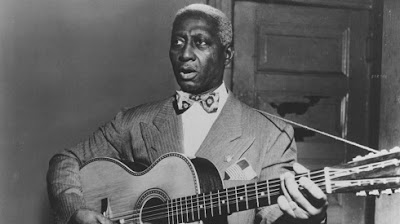 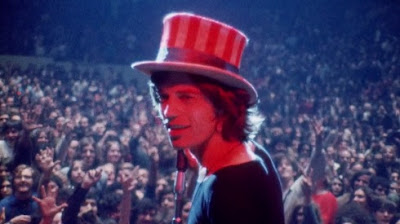 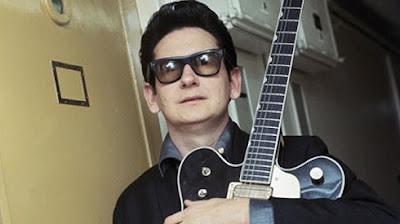 On this day in 2003, Elvis Costello married Diana Krall in a ceremony at Elton John’s UK mansion 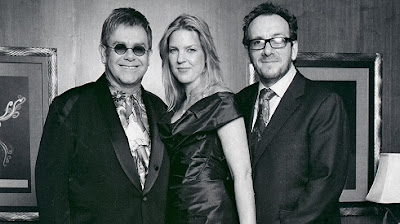 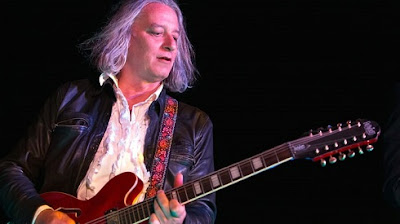 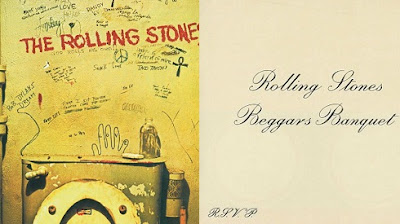