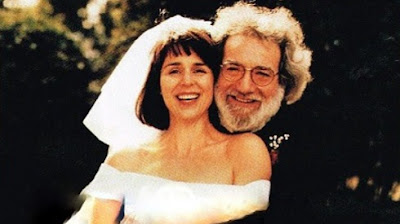 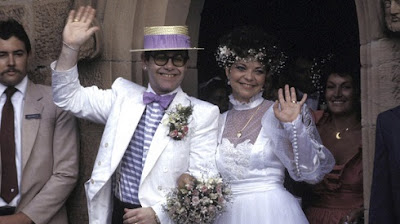 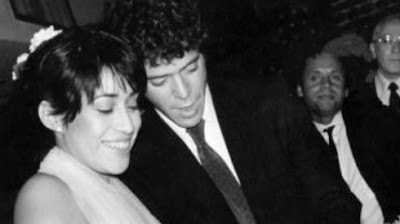 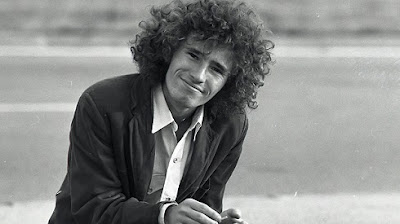 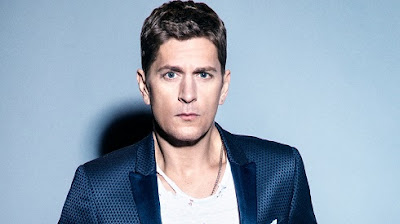 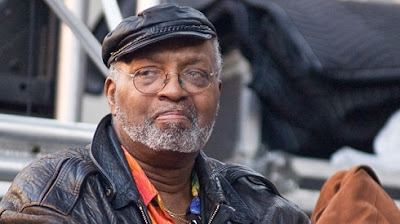 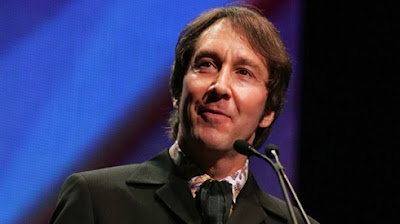 On this day in 1996, The Artist Formerly Known as Prince married Mayte Garcia in a Minneapolis church 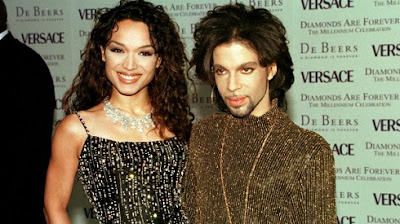 Today in 1972, John Lennon and Yoko started a week long run as co-hosts of The Mike Douglas Show 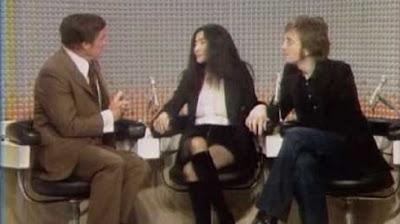 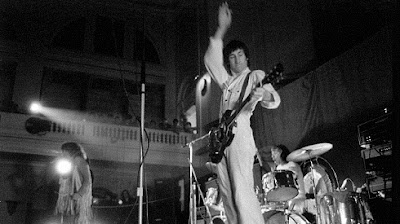 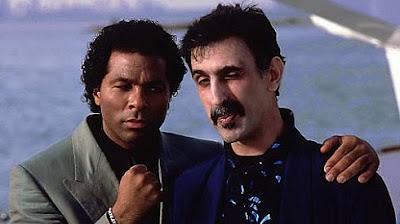 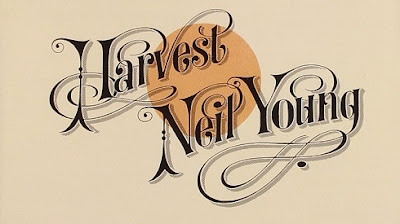