On this day in 1992, Kurt Cobain married Courtney Love in Waikiki, Hawaii 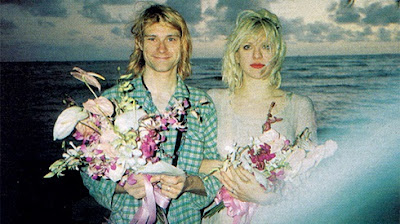 Today in 2005, Edwyn Collins was rushed to the hospital after suffering a brain hemorrhage 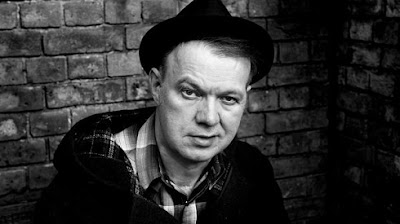 George Thorogood was born on this day in 1950 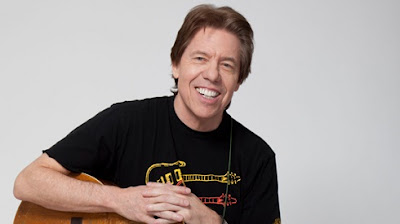 The late Nicky Hopkins was born on this day in 1944 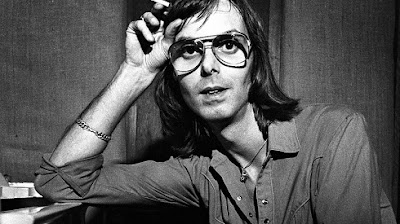 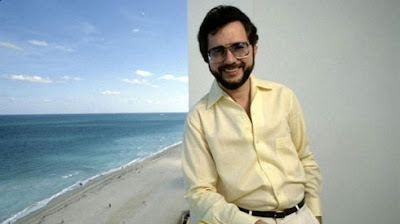 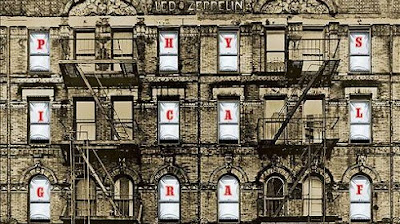