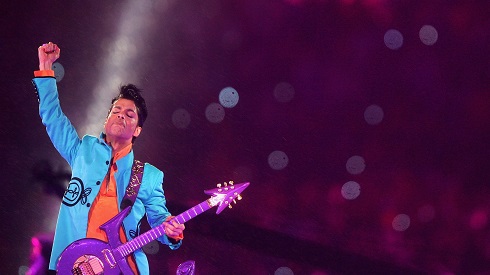 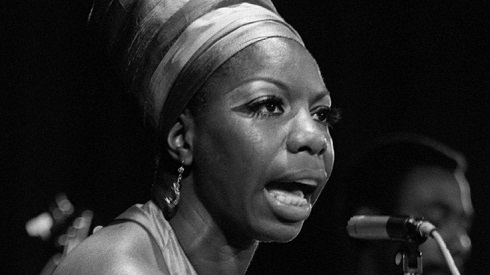 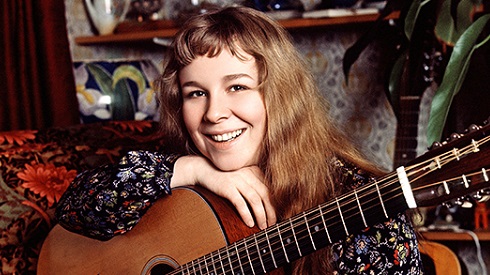 James Newell Osterberg, Jr or Iggy Pop to his friends is 75 today 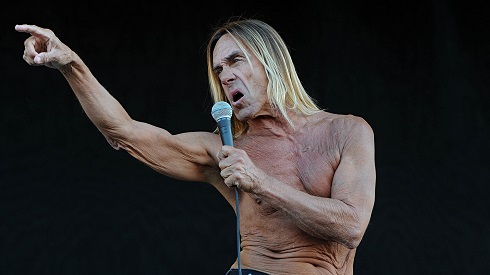 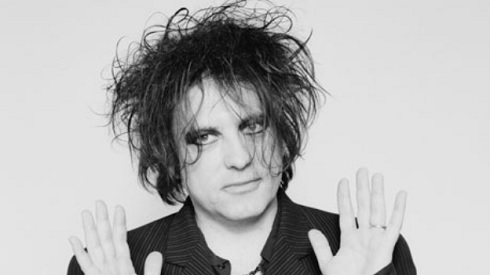 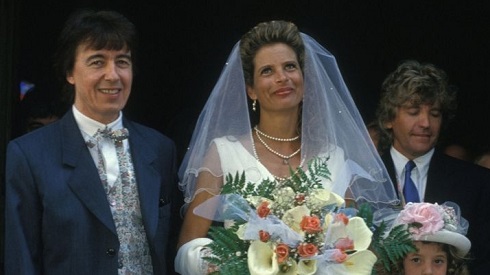 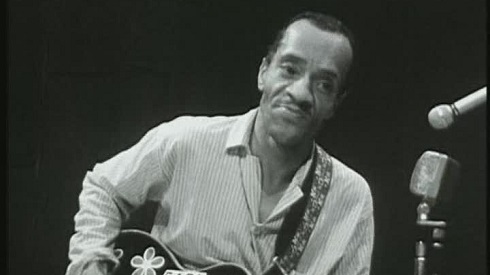