On this day in 2012, Bob Dylan received the Presidential Medal of Freedom from US president Barack Obama 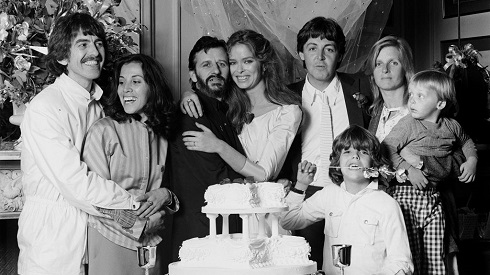 Gordon Haskell, school chum of Robert Fripp and former member of King Crimson was born on this date in 1947 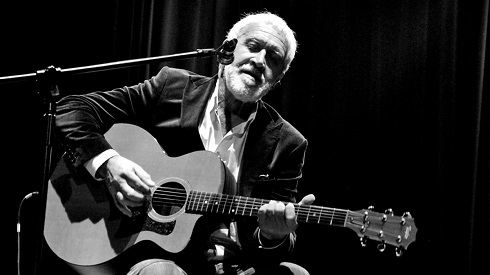 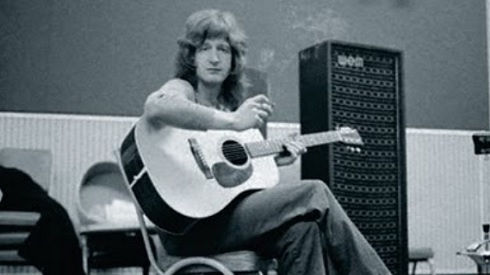 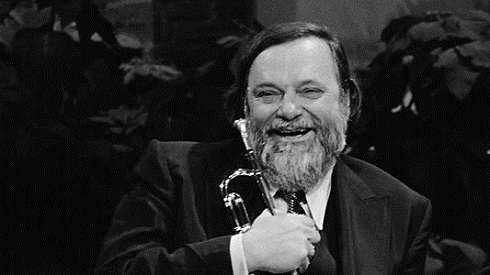 American DJ Casey Kasem was born on this day in 1932 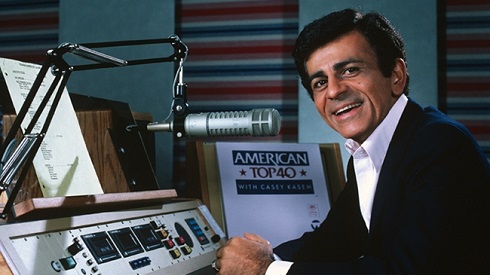 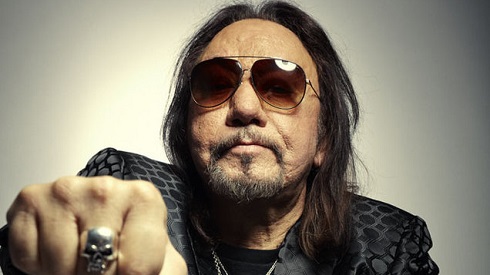 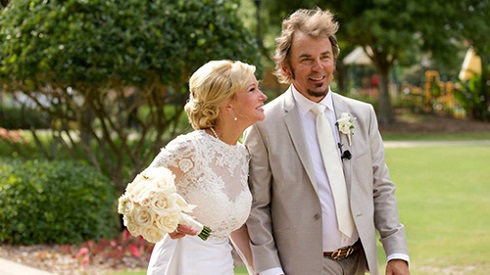