On this day in 1965, the ever changing Bob Dylan ‘plugged in’
for his headlining set at The Newport Folk Festival 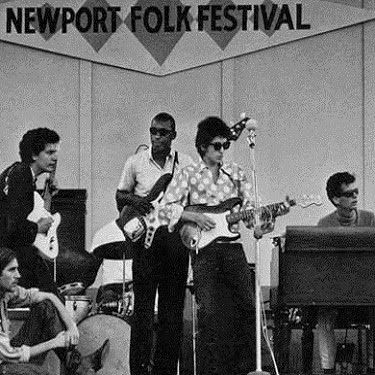 Today in 1969, Neil Young appeared with Crosby, Stills and Nash
for the first time when they played at The Fillmore in New York 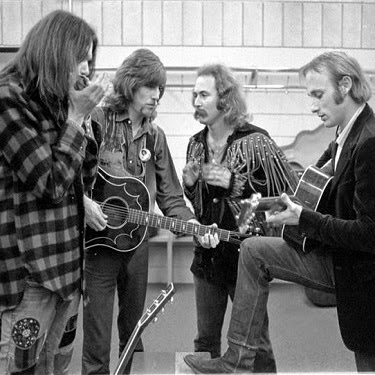 On this day in 1984, Willie Mae ‘Big Mama’ Thornton died
at the age of 58 in LA of heart and liver complications 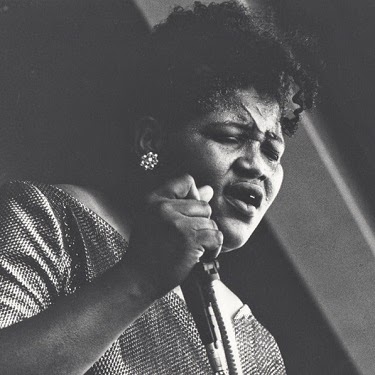 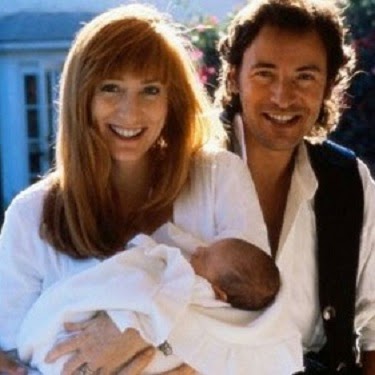 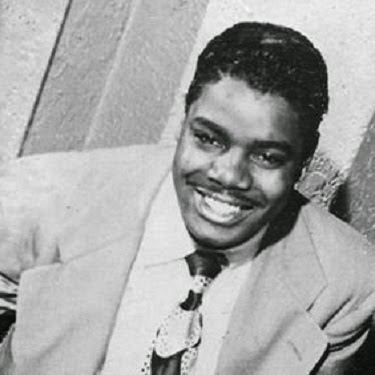 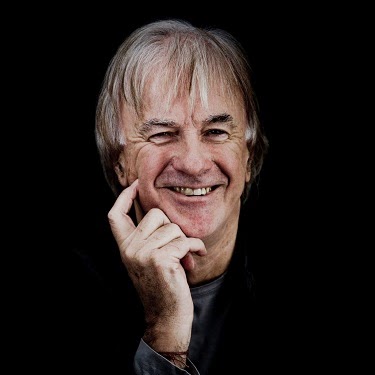 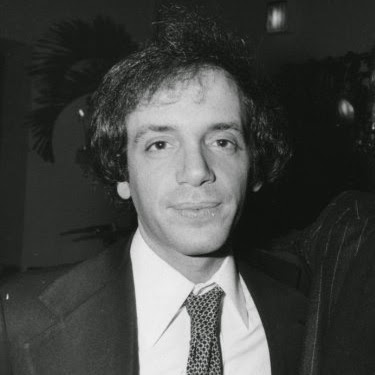 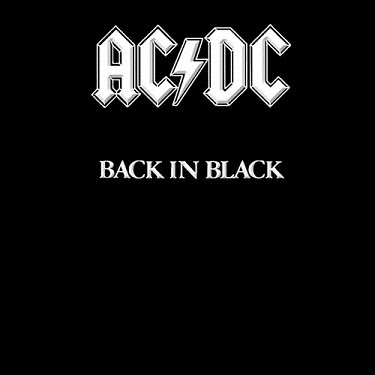