On this day in 1971, jazz legend Louis Armstrong died at home
from a heart attack at age the age of 69 Today in 1957, John Lennon and Paul McCartney
met for the first time at The Woolton Church Parish Fete 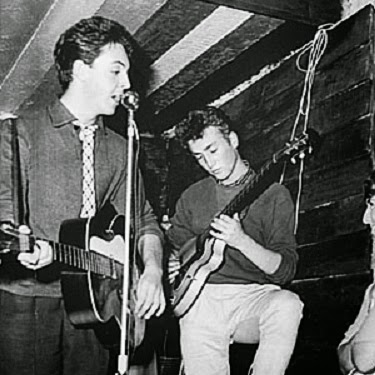 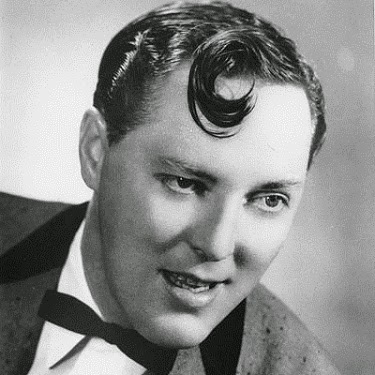 Today in 1964, The Beatles film 'A Hard Day's Night'
premiered at The Pavilion in London 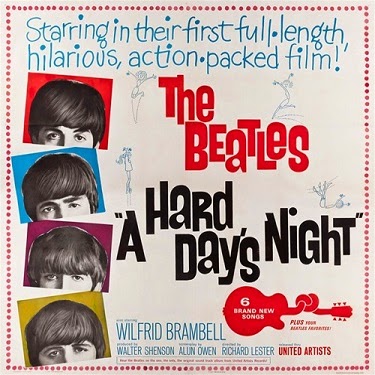 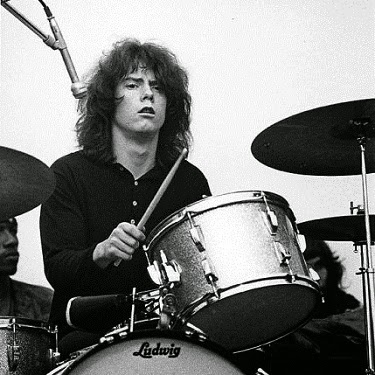