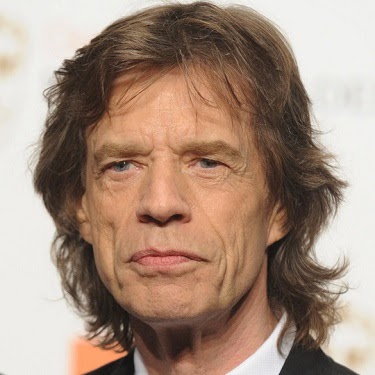 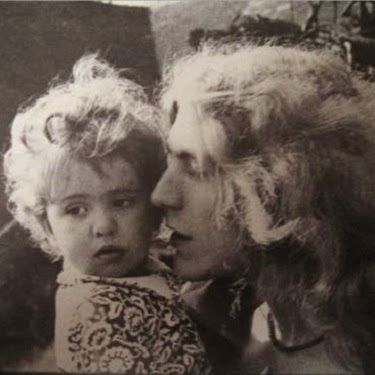 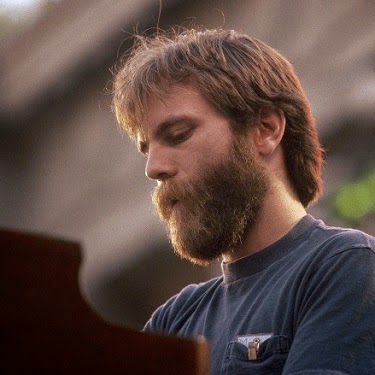 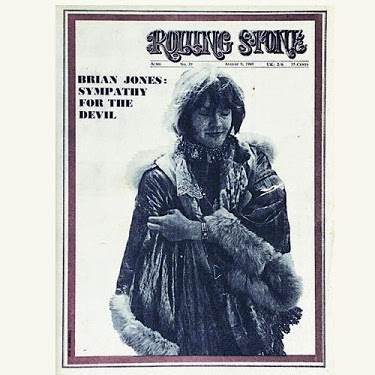 One year ago today, JJ Cale died of a heart attack at the age of 74 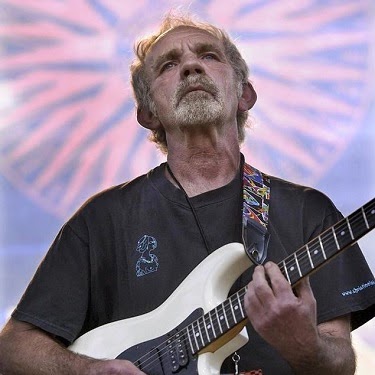 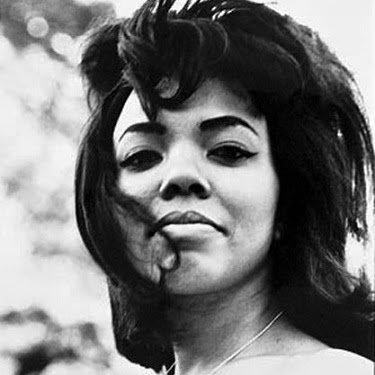 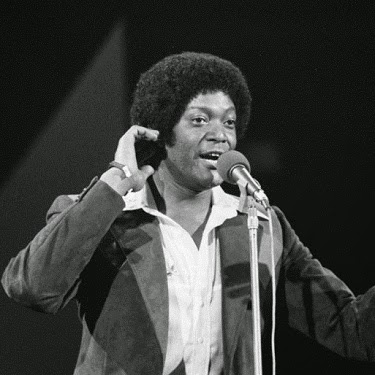 Roger Taylor (Queen) is celebrating a birthday today. He is 65 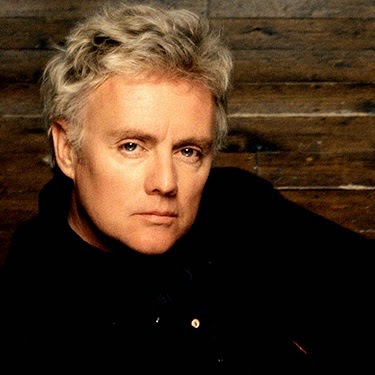