On this day in 1984, The Rev Marvin Gaye Sr. was sentenced to five years in prison for the manslaughter of his son, Marvin Gaye 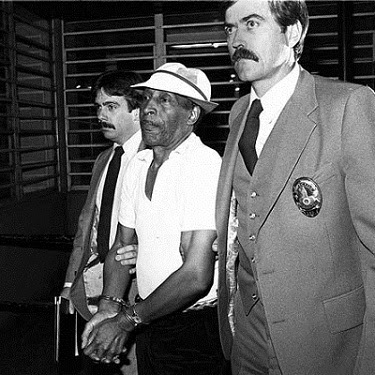 Today in 2004, Eric Clapton collected his CBE
from Buckingham Palace for his services to music 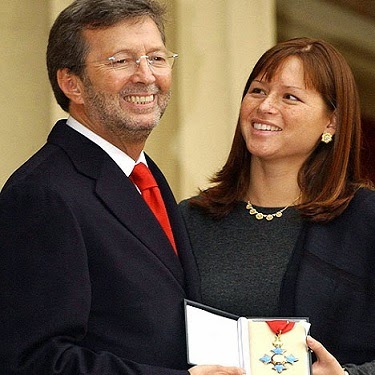 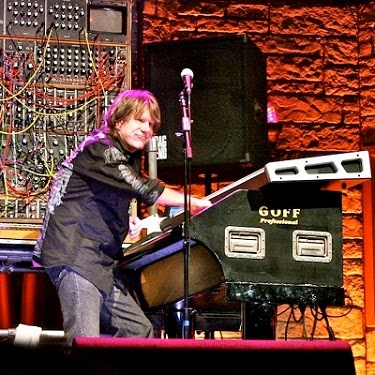 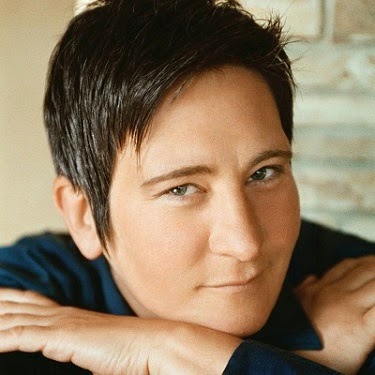 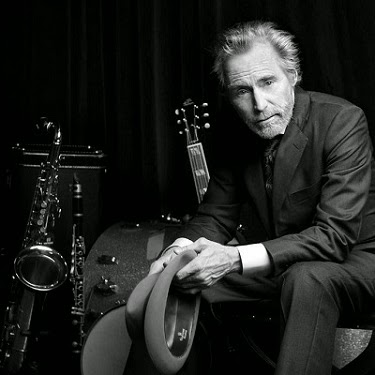 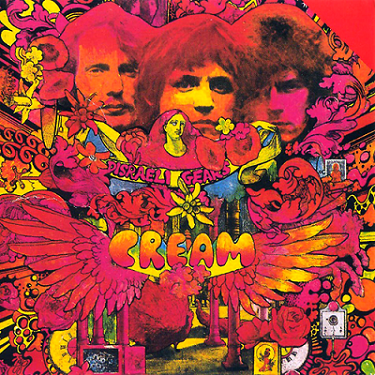 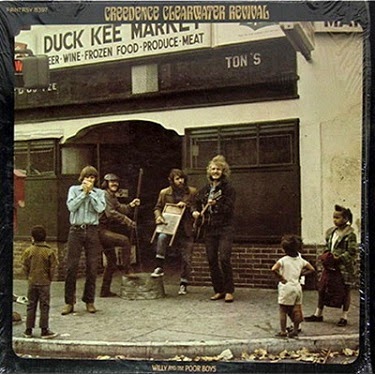 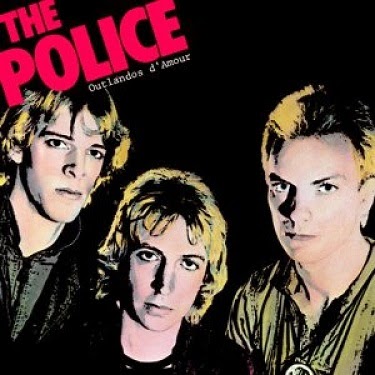 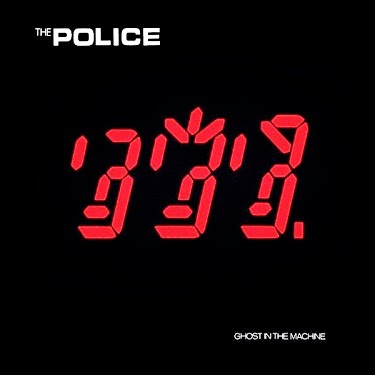