Today in 1965, The Grateful Dead and Jefferson Airplane played at
the opening night of San Francisco's Fillmore West 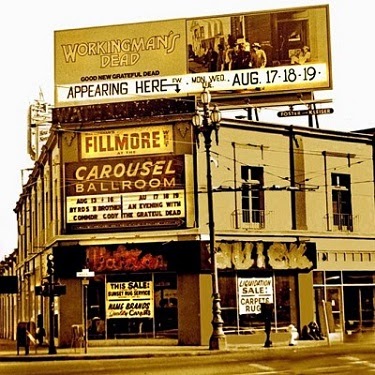 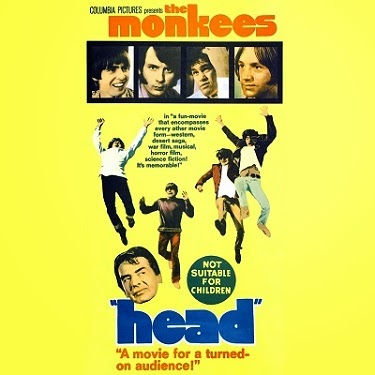 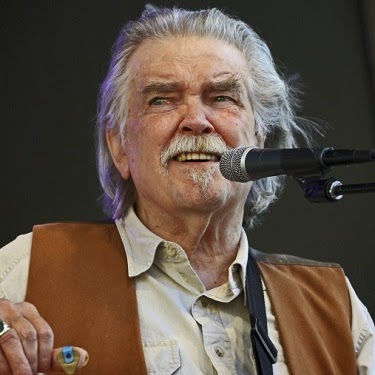 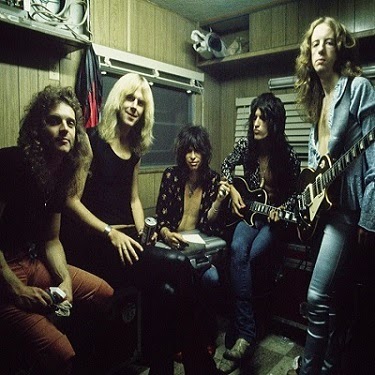 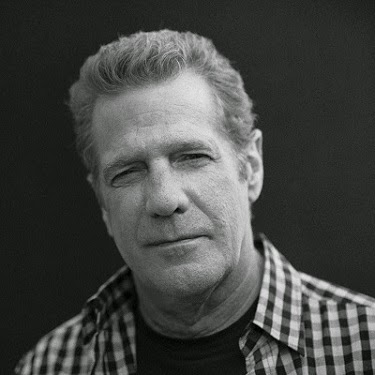 Adolph Sax, the inventor of the saxophone, was born on this date in 1814 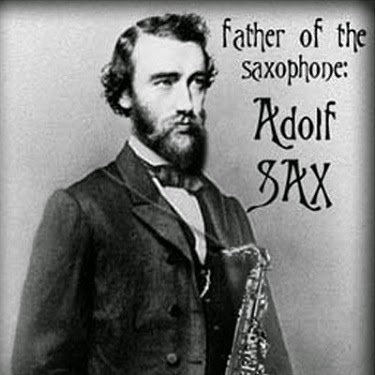