Today in 1972, James Taylor and Carly Simon were married by a judge in
Simon's NY apartment, beginning their 11 year marriage 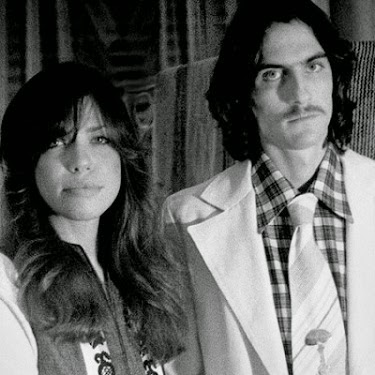 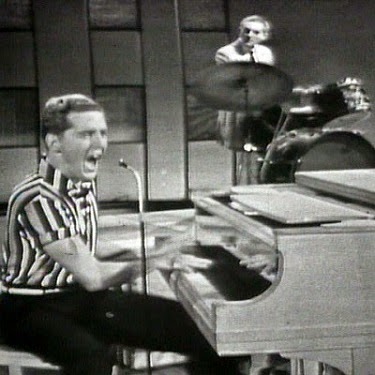 Nov. 3 1993, Russian inventor Leon Theremin dies. His most famous invention
is the theremin, one of the first electronic musical instruments 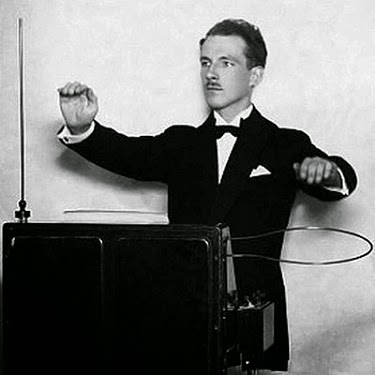 Today in 2002, Lonnie Donegan, who launched the skiffle craze
in the UK, died mid-way through a UK tour. He was 71 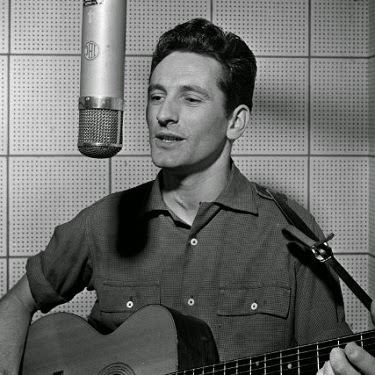 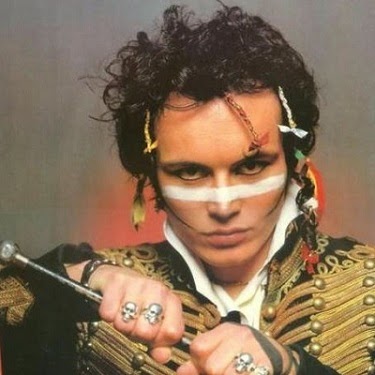 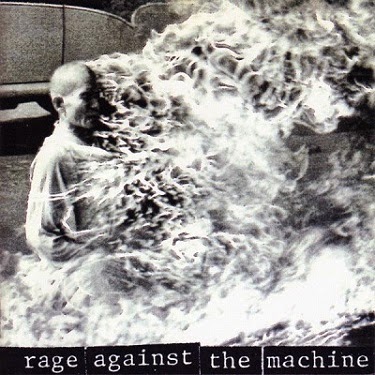