Today in 1968, the Broadway musical 'Hair' opened at the Biltmore Theatre in New York City 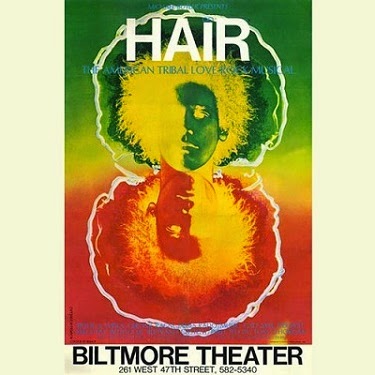 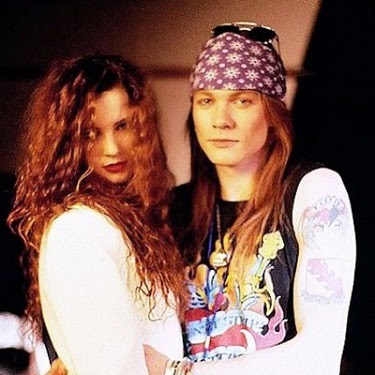 Today in 1980, Tommy Caldwell (Marshall Tucker Band) died
of injuries from a car accident at age 30 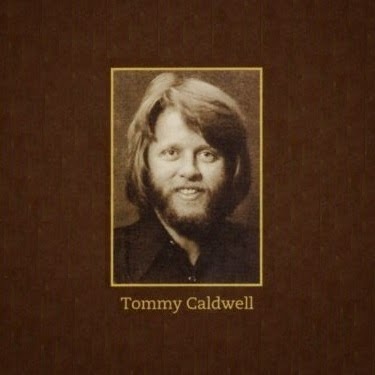 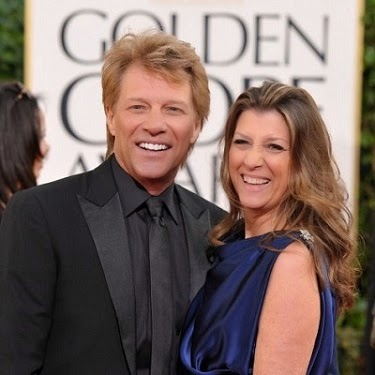 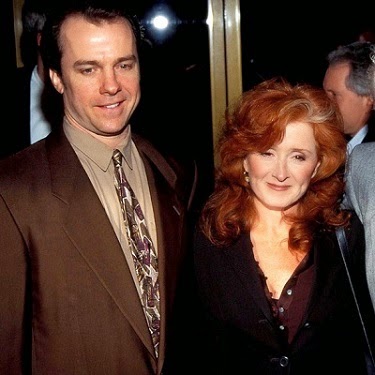