The first annual Thoroughbred Music and Arts Festival is nine weeks away. The lineup is set and looks something like this: 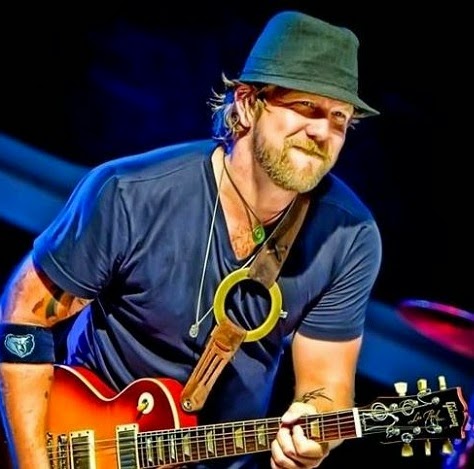 Devon Allman is a vocalist, guitarist, keyboard player and songwriter. He is the founder and bandleader of Honeytribe, (also known as Devon Allman's Honeytribe). In addition to creating two albums and leading multiple tours across North America and Europe with Honeytribe, Devon has contributed to several other musical recordings, including Vargas Blues Band and the A Song for My Father compilation album. Devon has appeared occasionally as a guest musician for his father Gregg Allman and The Allman Brothers Band. His other musical projects include the blues-rock supergroup Royal Southern Brotherhood and solo albums that were released in February 2013 and October 2014. He is currently touring in support of his newest album "Ragged and Dirty". 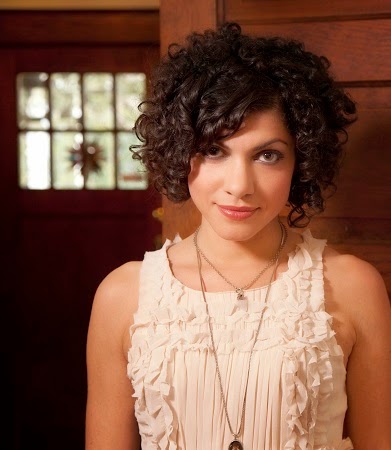 Carrie Rodriguez came to attention a decade ago performing with singer-songwriter Chip Taylor. The Texas-born classically trained violinist/singer-songwriter delivers everything from dissonant rock fiddle solos to heartfelt ballads. Rodriguez has performed, recorded, or collaborated with many of her heroes including Lucinda Williams, John Prine, Bill Frisell, Mark O’Connor, Los Lobos, Patty Griffin, Alejandro Escovedo, Buddy Miller, and others. For Carrie Rodriguez and her musical partner Luke Jacobs, 2013 was an adventurous and revealing year. Putting over 14,000 miles on a rental van, the duo traveled coast to coast across the US in support of Rodriguez’ acclaimed "Give Me All You Got". The album was well received by critics and fans alike reaching no. 1 on the Americana Radio charts. 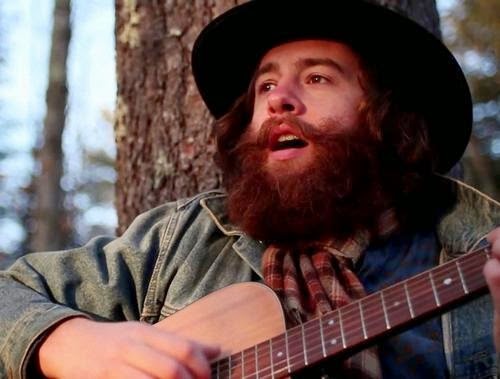 Elijah Ocean is a singer-songwriter making modern folk and country music rooted in the styles of artists like Neil Young, Gram Parsons and The Band. Ocean’s career as a solo artist began in 2009 with the release of his folky debut, "The Wind or the Wine", which coincided with a move from Maine to New York City. It was there he honed his voice and vision, establishing himself as a unique and authentic musical talent with the release of "Tumble & Fall" in 2012. National touring followed, with Ocean recording two sessions for Daytrotter and playing to packed houses from New York to LA. "Bring It All In" was released October 6, 2014. 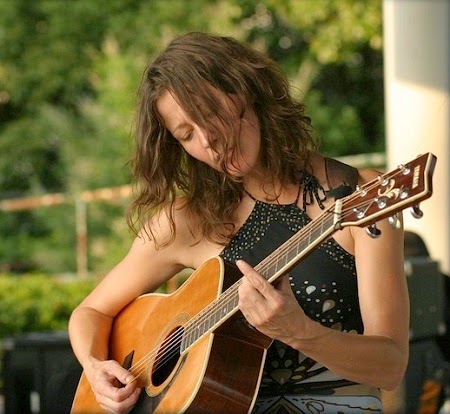 Considered by many to be South Carolina's best kept musical secret, Danielle Howle is a punk rock girl with the voice of a honkeytonk angel. Opening for such diverse acts as Bob Dylan, Ani Difranco and Indigo Girls, she has garnered worldwide acclaim while somehow remaining under the radar of mainstream America. Now is the time for South Carolina to share it's secret with the rest of America. Danielle Howle + Firework Show is a mix of world rhythms to honky-tonk swamp, swinging melodic bass with percussive and lead guitar all sizzling together to create an authentic roots/Americana sound in full service of Howle's skilled songwriting.

GREYE a Daytona Beach, Florida based group of musicians that approaches its musical writing by fusing rock, rhythm and blues, Americana, intricate harmonies and traditional folk. The result is what we like to call “Progressive Americana/Folk.” After all, the world is not just black and white but many, many, shades of GREYE.

Morgan’s Road is a southern rock jam band whose sound is steeped in New Orleans Funk, but whose sultry soul sits squarely in the heart of Charleston, SC. It is a most welcoming place that seduces one immediately. Similarly, the music created by the five members of Morgan’s Road seeps into ones’ bones, captures the imagination and joyfully lingers. Featuring frontman Ben Woodruff, Cameron Allen (guitar), Matt Chmielecki (bass), Tyler Perry (drums) and Justin Banks (keyboards).

Manmade Mountains is an idea that extends far beyond the members of the band. It represents a community of love, a family of oneness, and a group of friends and family that, though they may stray apart, are inadvertently intertwined by the amount of good times that they have shared. The music would not be as it is without the care of these select individuals. Centered out of Athens, GA, Manmade Mountains is a hard band to describe in words. Many classify them as Indie, Folk and Psychedelic with some Reggae influence. 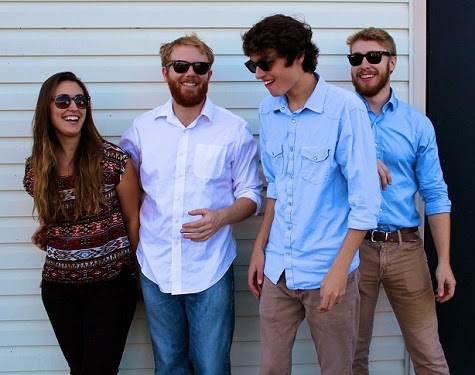 Charleston, SC rock band, The High Divers are an up and coming group that prides themselves on their lush 3 part harmonies, and infectious songwriting. With hints of Wilco and a little Tom Petty thrown in, The High Divers have succeeded in creating music that nods to the classics, yet is leaning forward all the time. The group has been recording their debut album with local producer/drummer, Wolfgang Zimmerman, with hopes that the record will be done by late July. 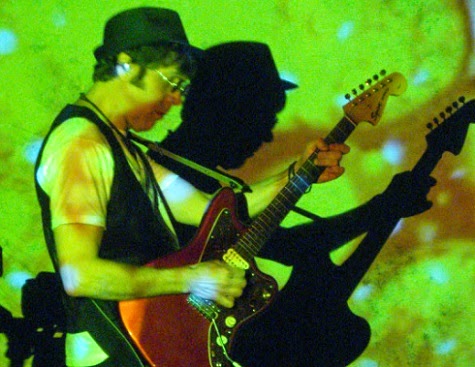 Zombie Garden Club is the brain child of veteran musician Johnny Douglas a Canadian transplant to the Nashville Tennessee area. Douglas has been around the music biz for a number of years having songs of his recorded by the likes of Gregg Allman and Jeff Healey. Douglas has shared the stage with legends like B.B. King, Jerry Garcia, Roy Orbison and Steve Cropper but always gravitates back to his solo projects to quench his creative longings. Zombie Garden Club is all Johnny Douglas. His 2014 release 'Zombie Garden Club' is a modern blues record worthy of all the accolades this release will surely garner.

Rik Cribb is a singer songwriter from Mt. Pleasant S.C. He has played with such acts as, Marc Ford(from The Black Crowes), Rami Jaffe (The Wallflowers), Peter Frampton, Eddie Money, The Specials, The Atlanta Rhythm Section, Galactic, The North Mississippi Allstars, and more. He has played over 500 gigs over the years in such places as The Viper Room, LA, The Cotton Club, ATL, The House of Blues, LA and Myrtle Beach, The Mint, LA, The Georgia Theatre in Athens GA, the 40 Watt, in Athen's GA, The Music Farm in Charleston, S.C., The Lion's Den in NYC, and countless numbers of shows from Nashville, Asheville, Vermont to FL, to his 5 year stint in Los Angeles. Voted top 10 unsigned band in 2002-2003 by Music Connection Magazine. His music has been descibed as a combination of U2 meets Tom petty meets Echo and the Bunnymen….so a sound of his own.