On this day in 1994, Kurt Cobain committed suicide by shooting himself in the head at his home in Seattle 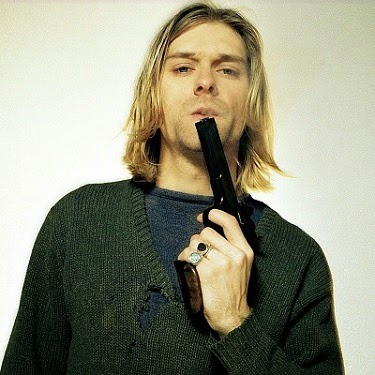 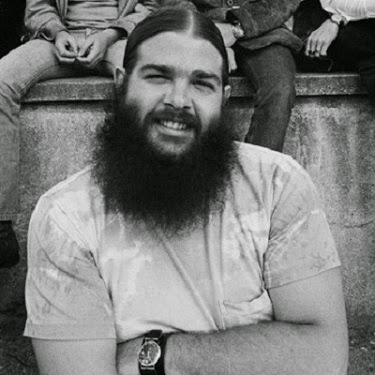 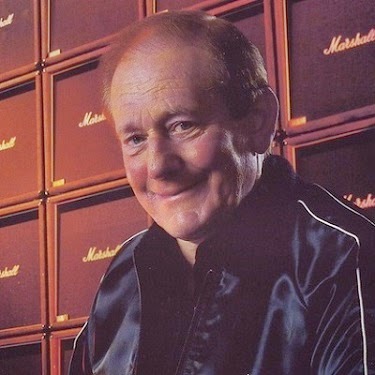 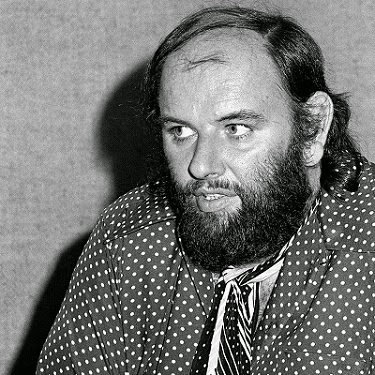 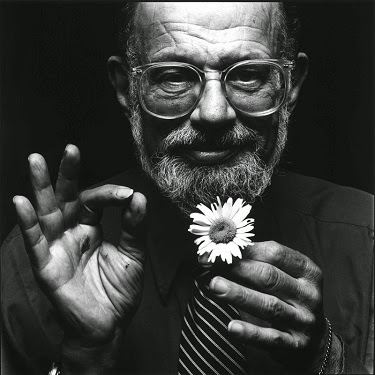 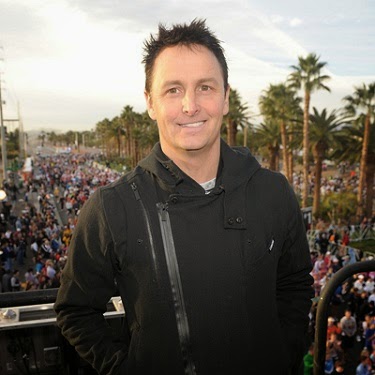 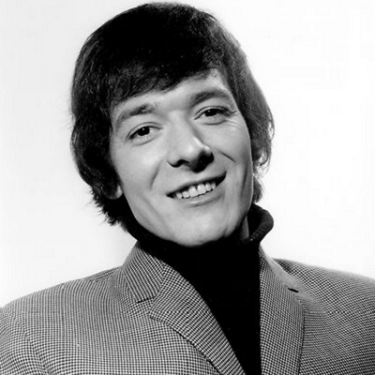