Today in 1965, The Grateful Dead and Jefferson Airplane
played at the opening night of San Francisco's Fillmore West 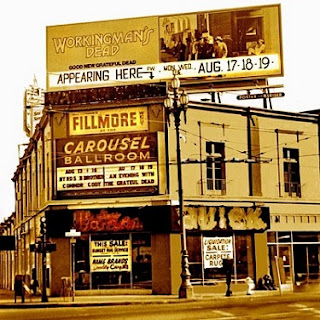 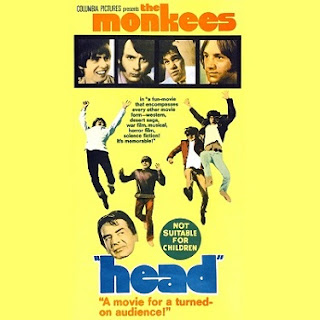 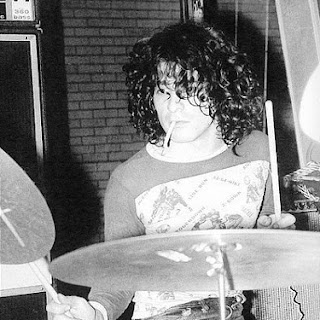 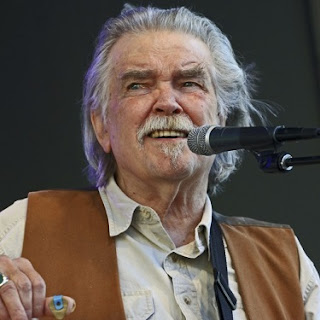 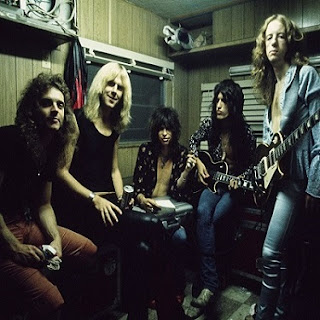 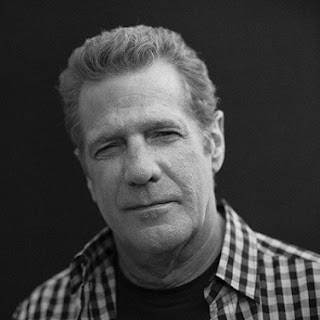 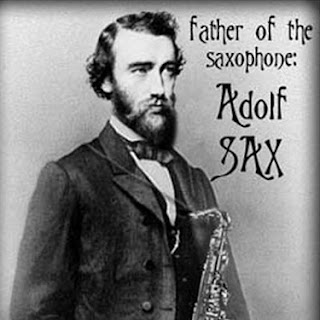