Today in 1994, Sonny Bono, former mayor of Palm Springs, CA,
was elected to the US House of Representatives 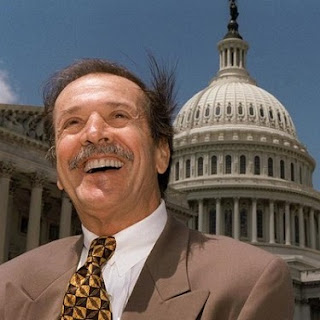 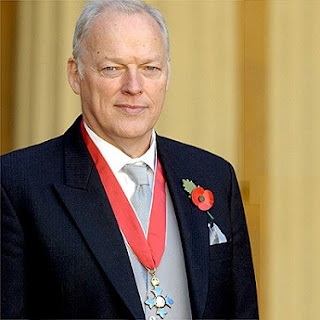 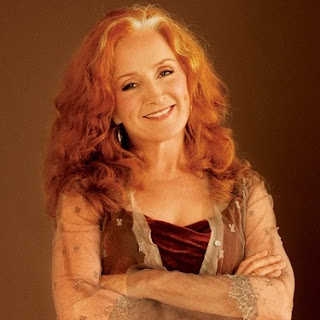 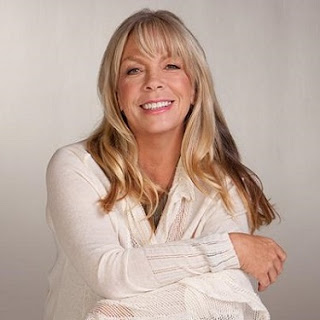 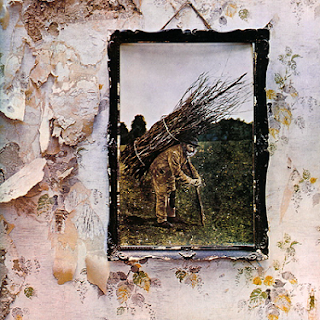 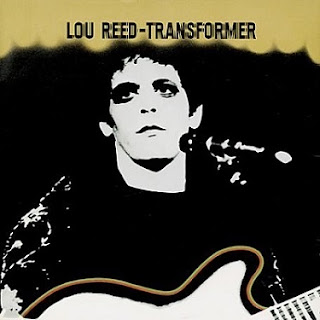 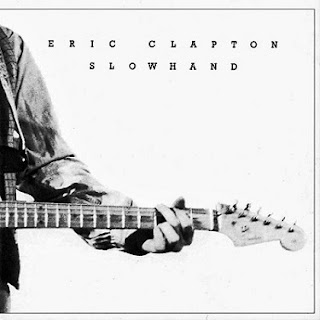