Jerry “Captain Trips” Garcia was born on this day in 1942 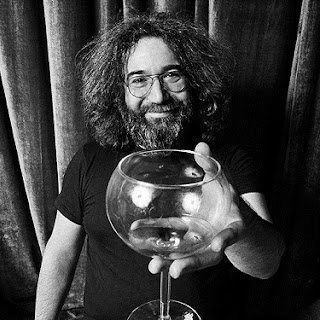 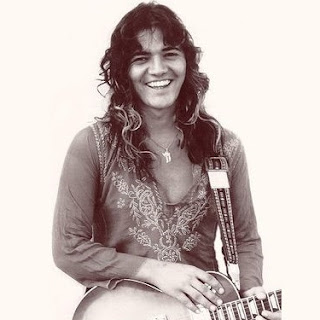 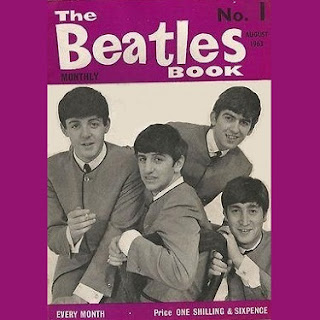 On this day in 1971, The Concert For Bangladesh, organized by George Harrison
took place at New York's Madison Square Garden 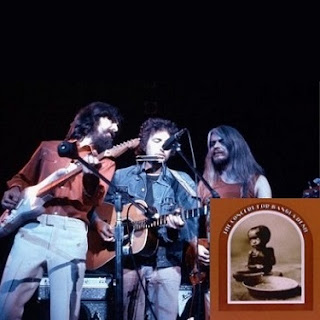 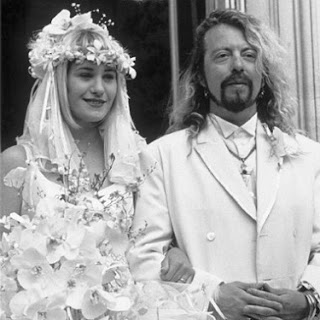 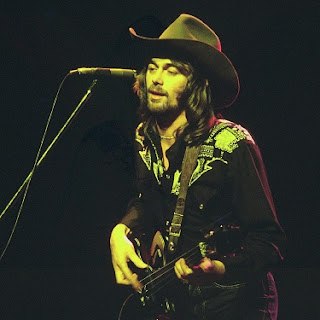 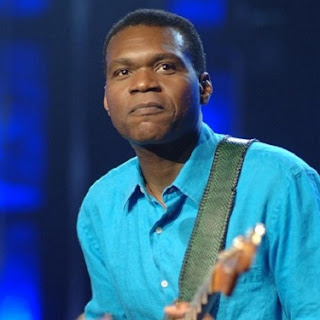 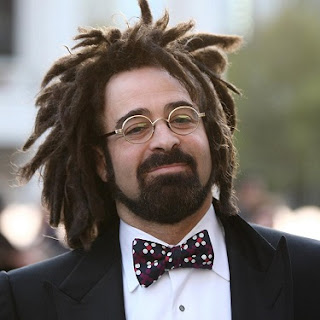