On this day in 1958, Elvis Presley's mother Gladys died 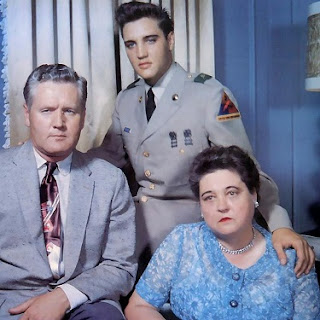 Today in 1985, Michael Jackson won a bid over Yoko Ono and Paul McCartney
to buy the ATV Music Publishing catalog 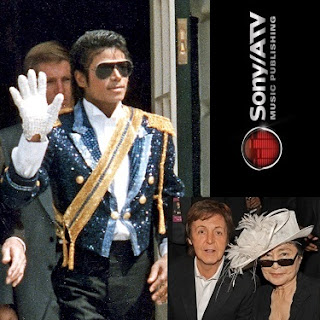 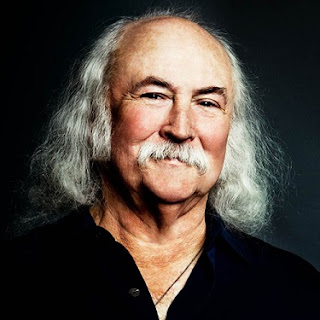 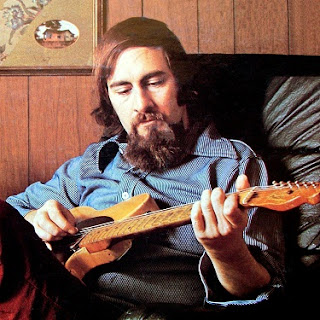 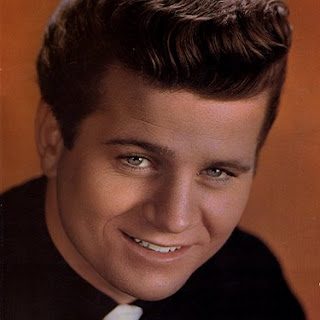 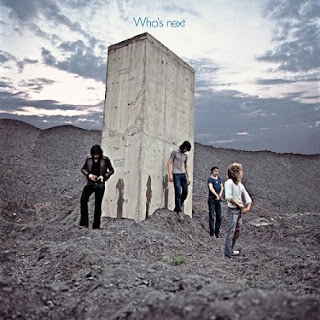