On this day in 1965, The Beatles arrived at Kennedy International Airport
for a tour of North America 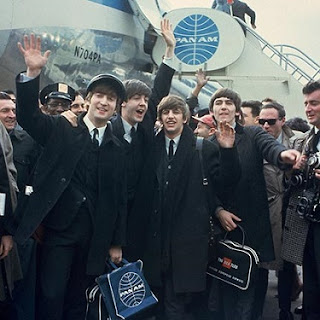 Today in 1971, Saxophonist King Curtis Ousley was stabbed to death
by a vagrant on the front steps of his New York home 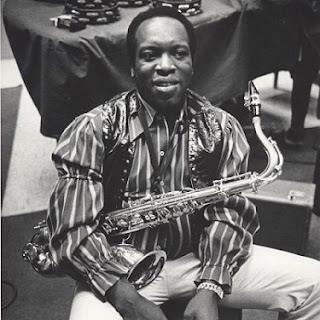 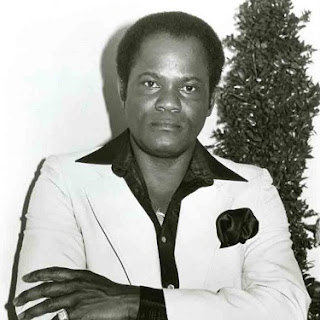 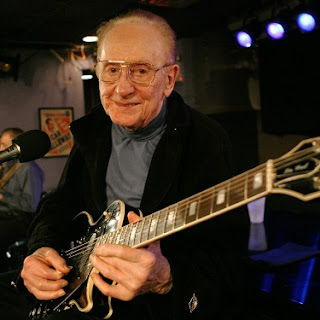 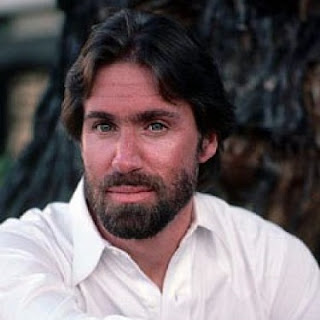 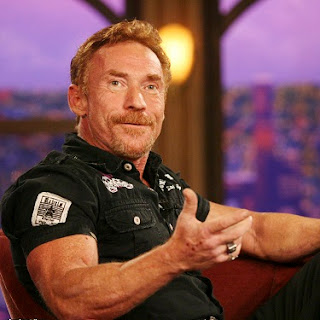 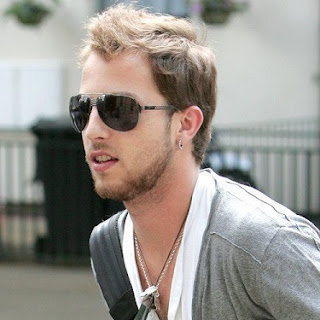