Today in 1981, Mark Chapman was given a 20 year jail sentence for the murder of John Lennon 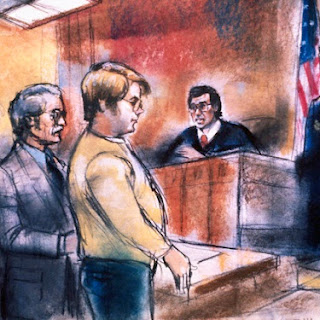 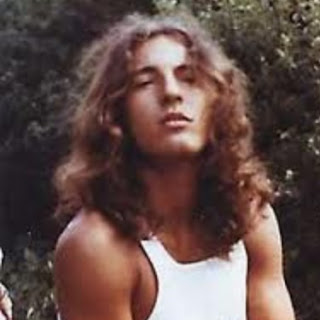 On this day in 1983, the fifth wife of Jerry Lee Lewis, Shawn Michelle Stevens
was found dead at their Mississippi home 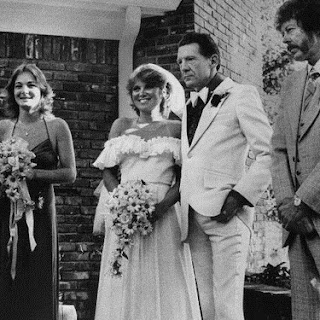 Today in 2009, The LA County Coroner ruled Michael Jackson's death a homicide
caused by a mix of drugs meant to treat insomnia 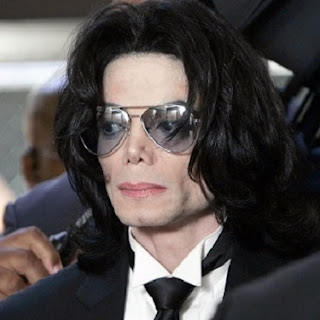 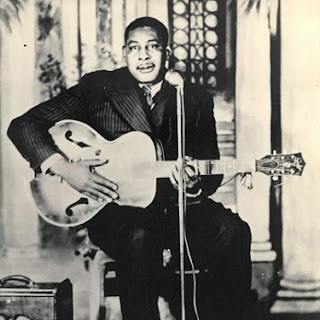 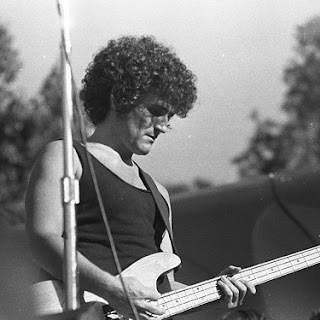 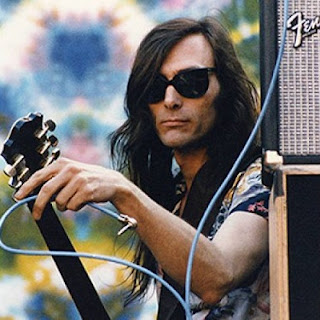 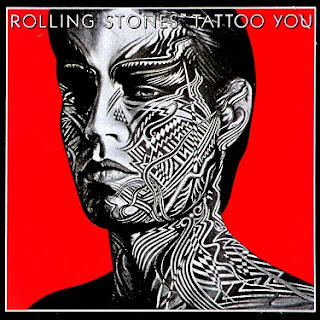