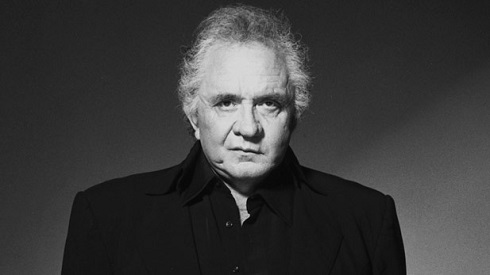 Gerry Beckley of America is celebrating his 68th birthday today 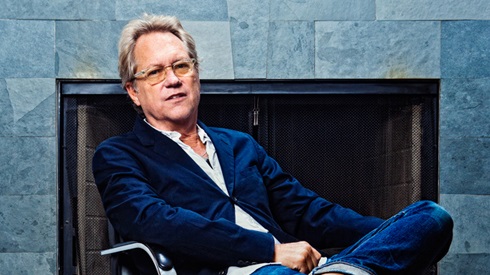 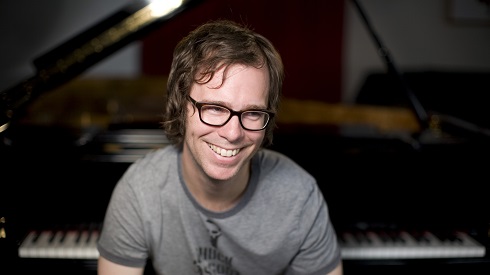 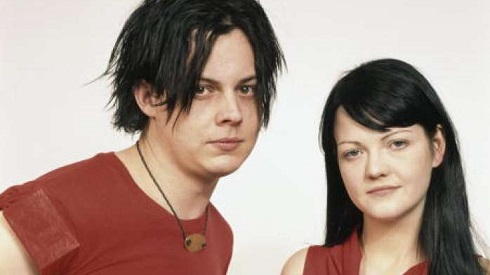 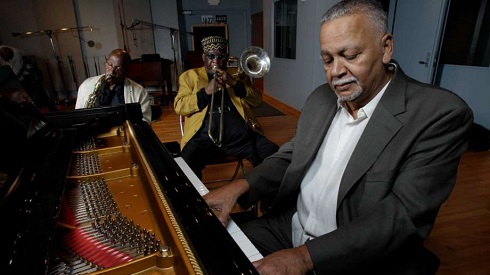 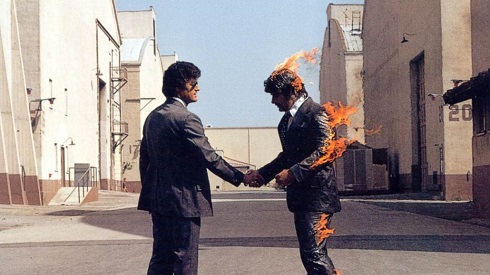 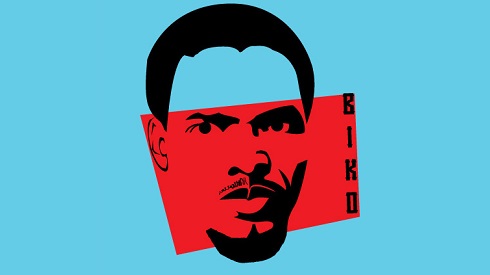