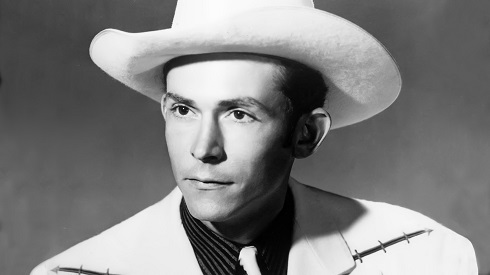 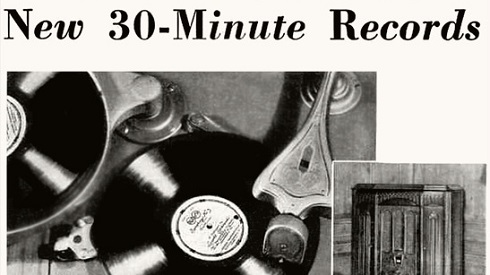 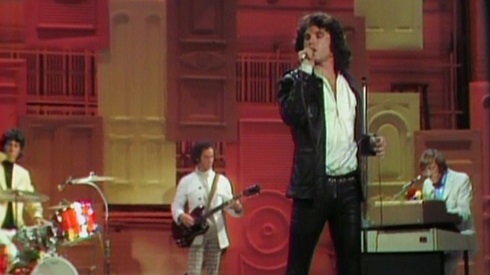 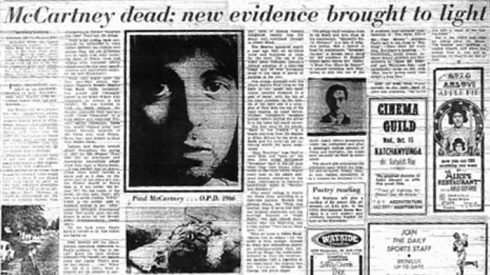 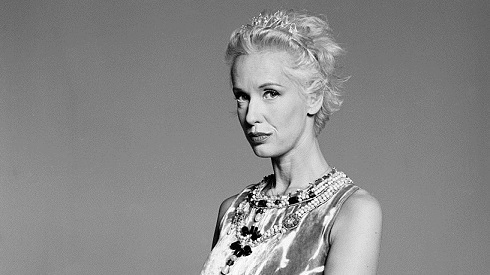 Fee Waybill of The Tubes is turning 70 today, 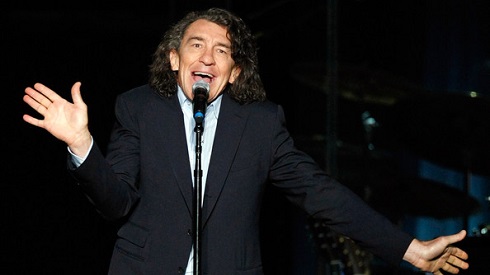