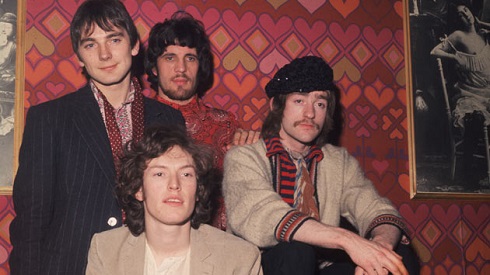 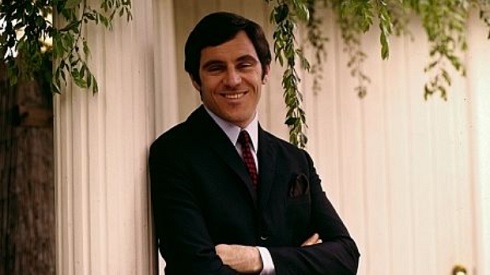 Gerry Marsden, (Gerry and the Pacemakers) is 78 today 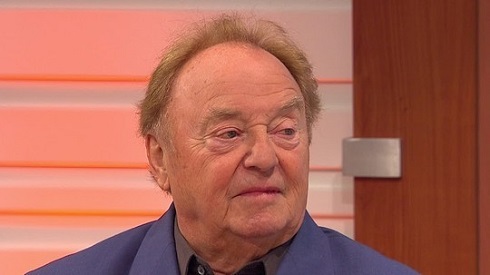 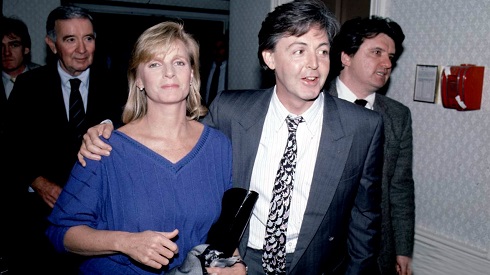 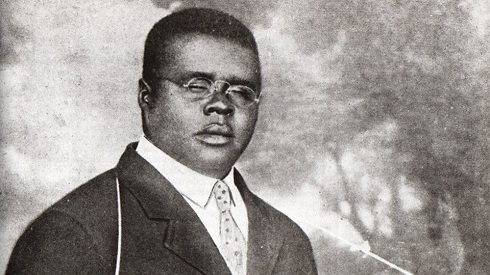 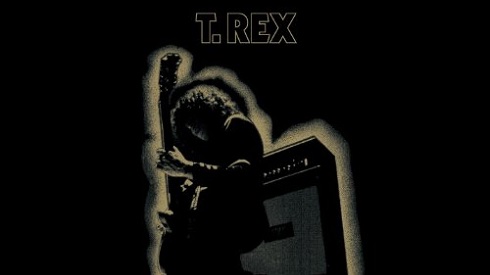 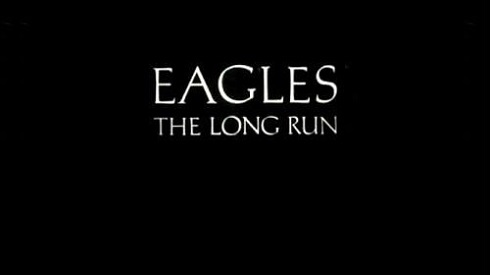 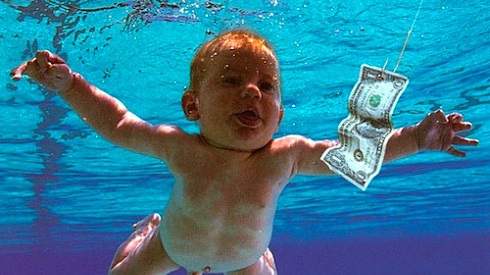