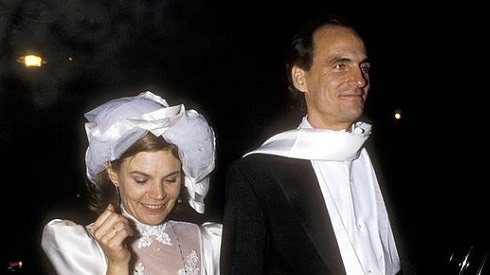 On this day in 1963, blues and jazz singer Dinah Washington died at age 39. 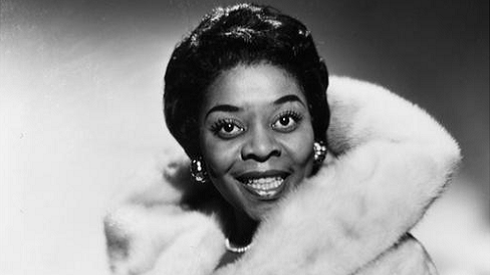 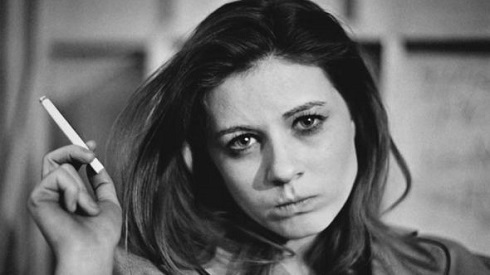 Today in 1980, Yoko Ono called on fans to observe ten minutes of silence in memory of John Lennon 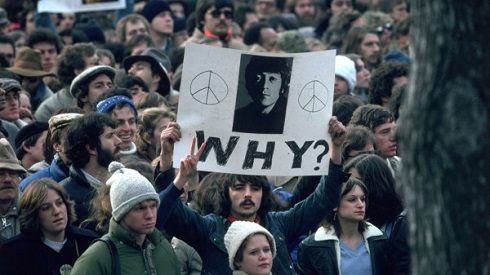 The Clash released London Calling on this day in 1979 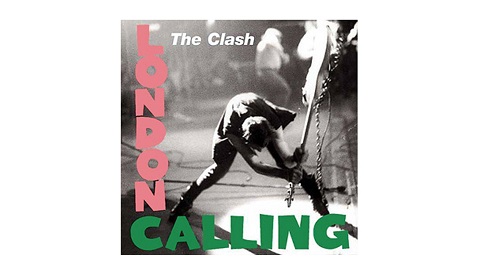