The late Harry Chapin was born today in 1942 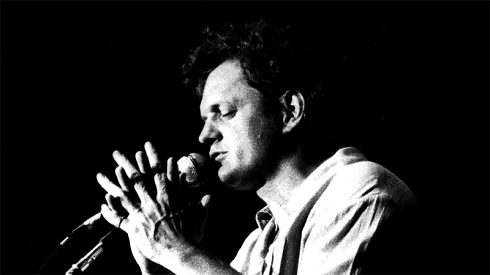 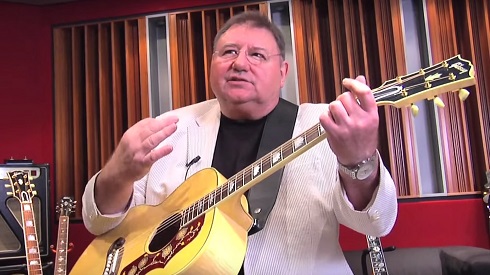 Tom Waits is celebrating a birthday today. He is 71 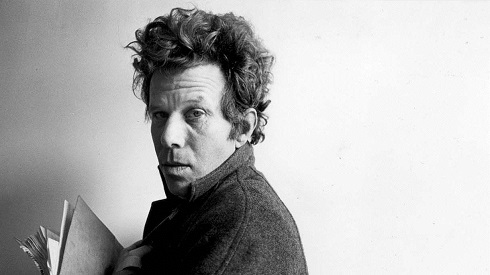 Today in 1967, Graham Nash announced he was leaving The Hollies and forming a new band; Crosby, Stills & Nash 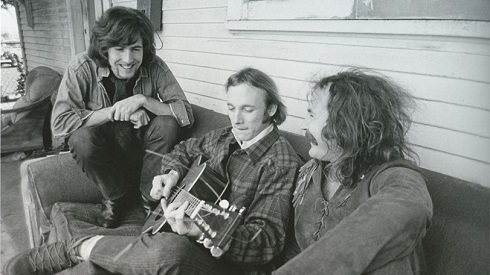 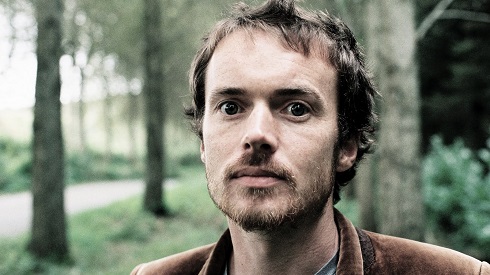 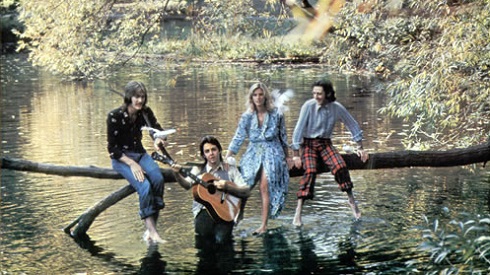