Ludwig van Beethoven was born on this day in 1770 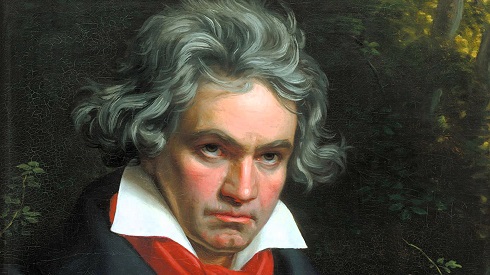 Today in 1997, singer songwriter Nicolette Larson died of complications arising from cerebral edema. She was only 45 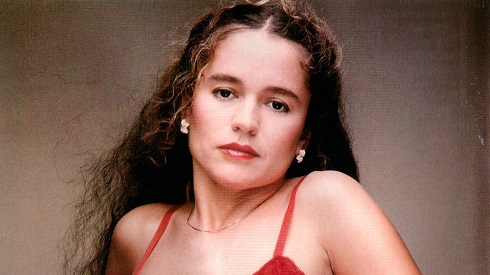 On this day in 2007, Dan Fogelberg died of prostate cancer at his home in Maine at the age of 56 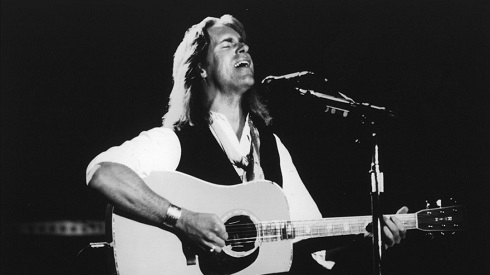 Today in 1960, 17-year-old George Harrison was deported from Germany for being too young to perform with The Beatles 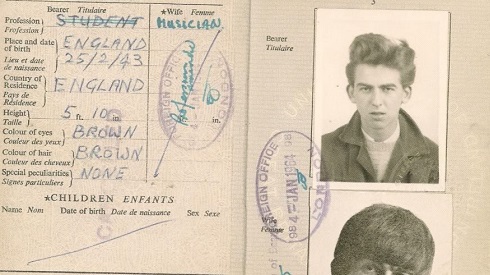 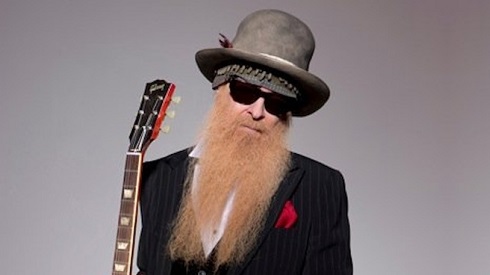 The Who Sell Out was released today in 1967 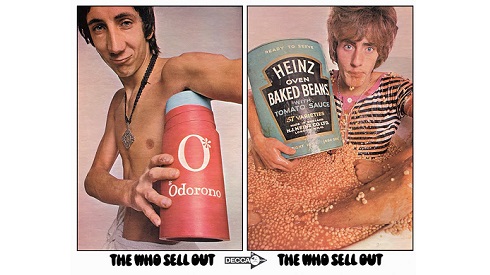