On this day in 1961, Bob Dylan played his first live gig in New York City 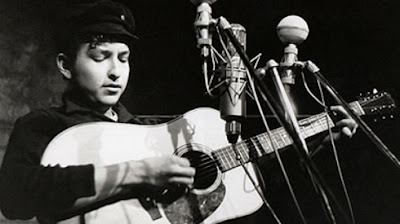 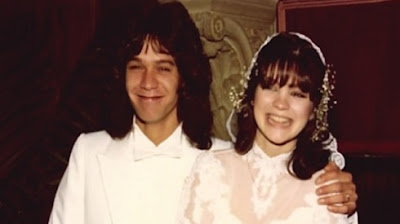 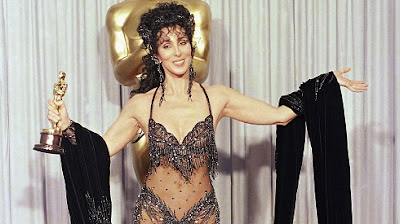 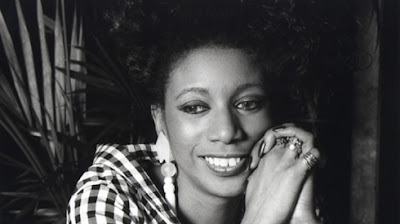 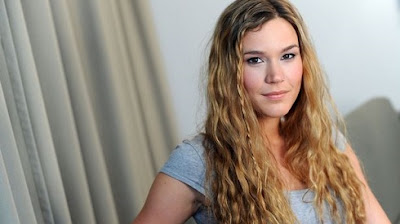