Today in 1968, the Broadway musical 'Hair'
opened at the Biltmore Theatre in New York City 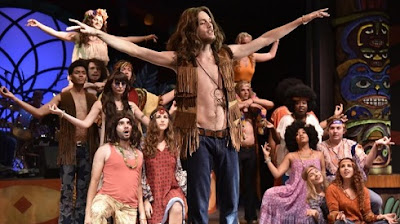 On this day in 1990, Axl Rose married Erin Everly,
daughter of The Everly Brothers Don 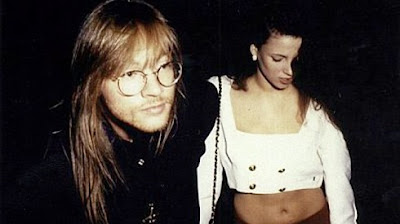 Today in 1980, Tommy Caldwell (Marshall Tucker Band)
died of injuries from a car accident at age 30 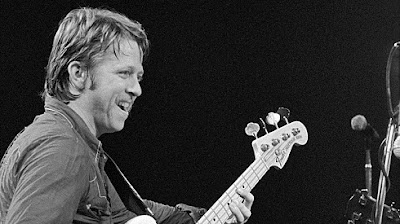 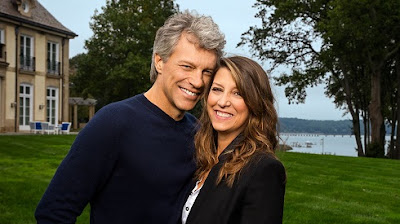 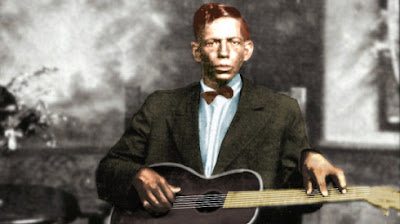 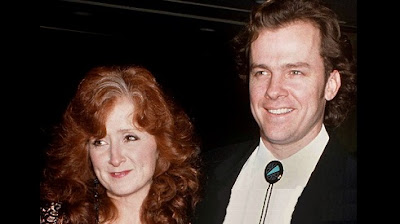