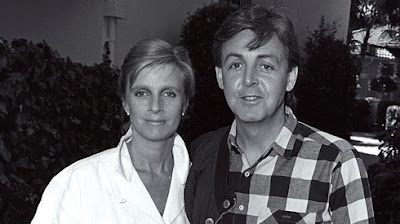 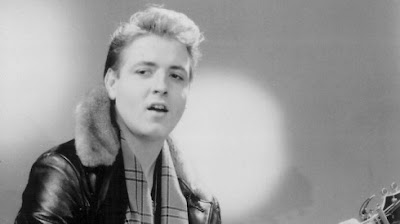 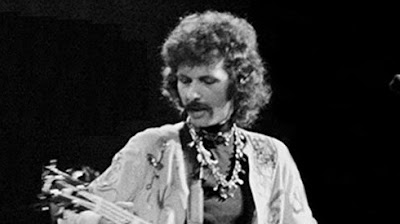 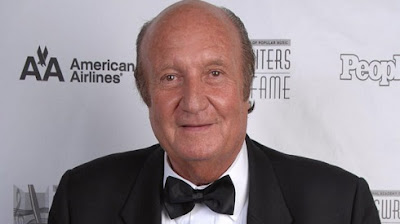 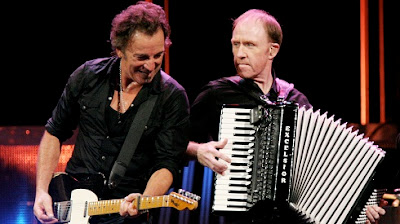 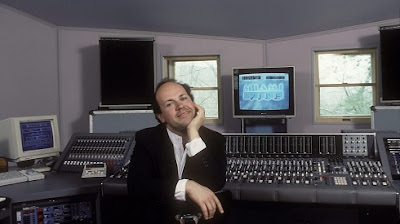 Today in 1970, Paul McCartney released his first solo album
a month prior to the group’s swan song, ‘Let It Be’ signaling
that The Beatles were no more. 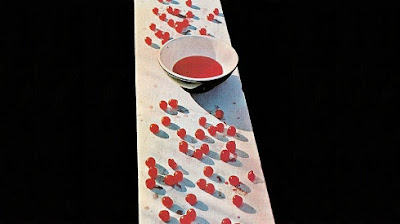