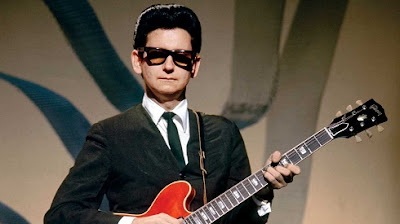 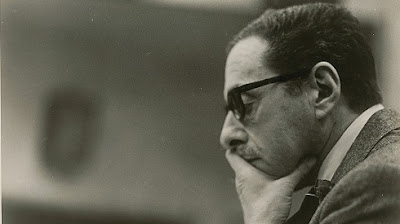 On this day in 1991, founding member of The New York Dolls
Johnny Thunders died of a drug overdose 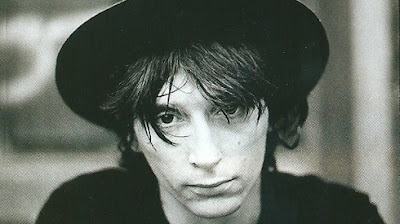 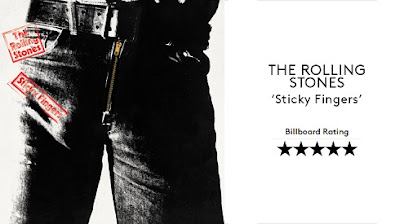 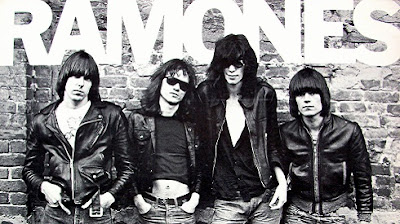