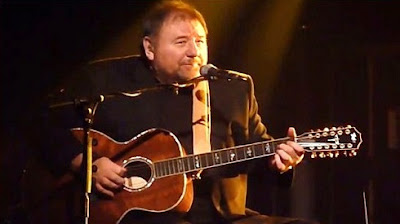 Songwriter/composer, record producer, and influential figure in New Orleans R&B, Allen Toussaint died on this day in 2015 at age 77 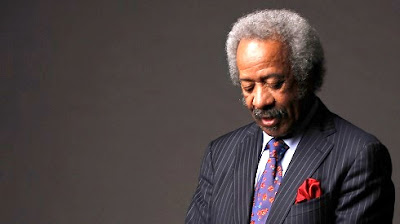 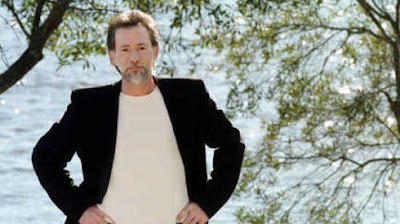 The late Glen Buxton, guitarist for the original Alice Cooper band was born on this day in 1947 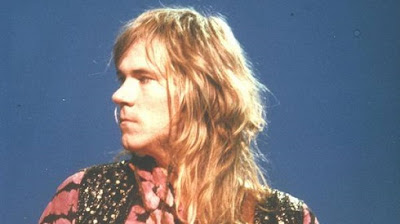 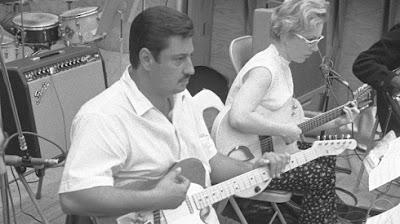 Live Dead was released today in 1969 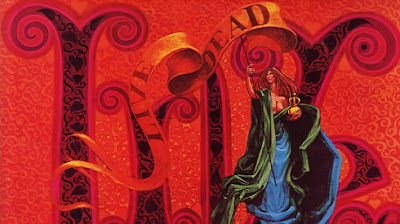