John and Yoko’s “Double Fantasy” was released today in 1980 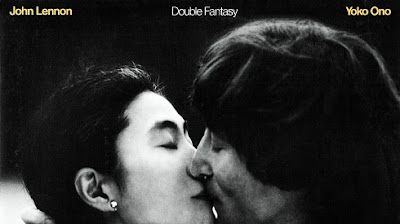 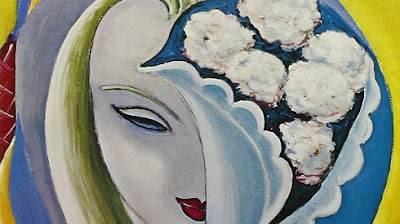 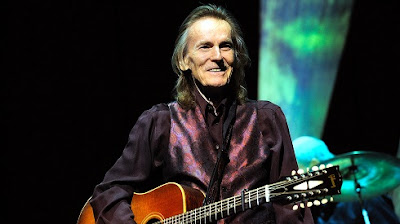 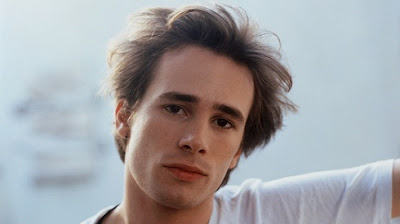 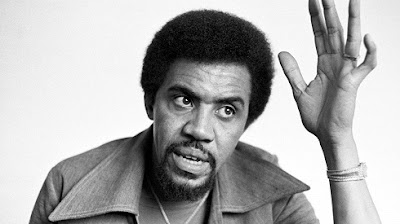 Today in 1990, David Crosby had a motorcycle accident
where he broke his shoulder, left leg, and ankle 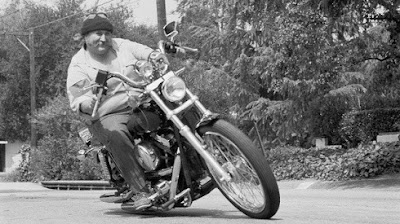 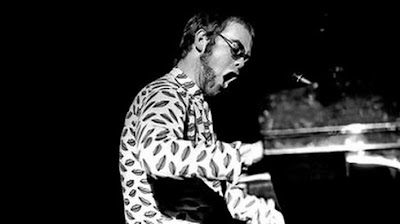 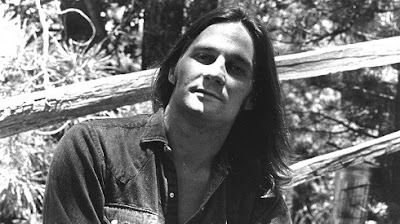 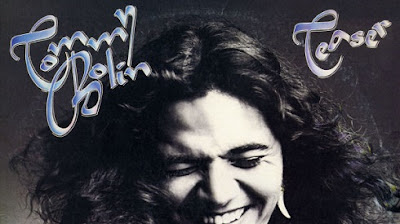