On this day in 1997, INXS singer Michael Hutchence
was found dead in his hotel suite in Sydney. He was 37 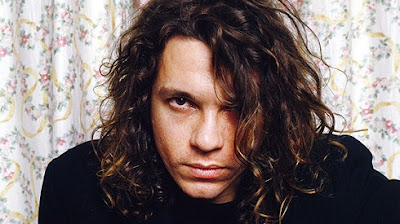 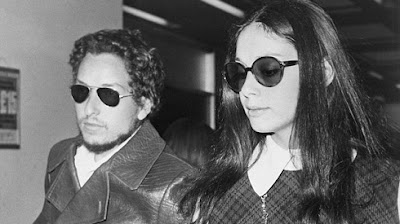 Today in 2016, Bruce Springsteen was awarded the Presidential Medal of Freedom
by Barrack Obama at the White House 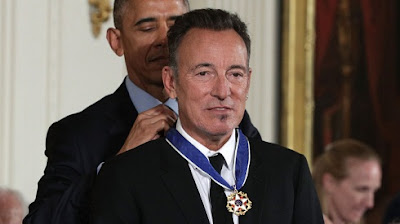 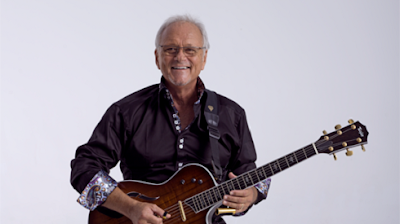 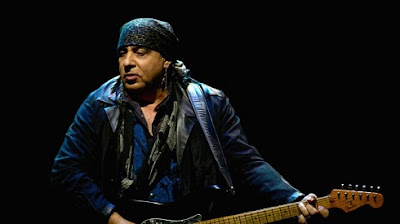 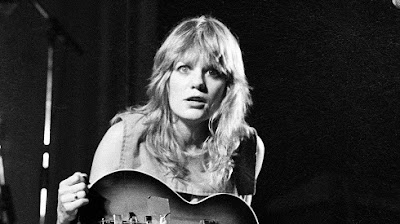 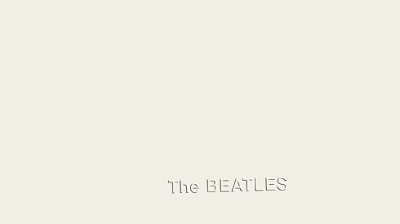 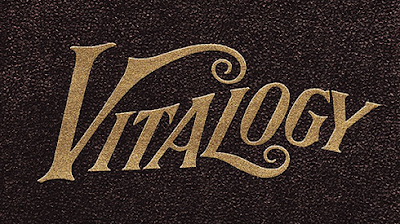