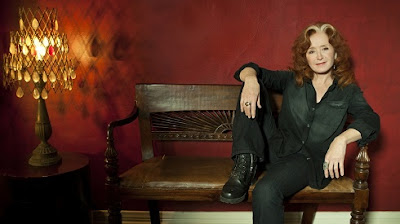 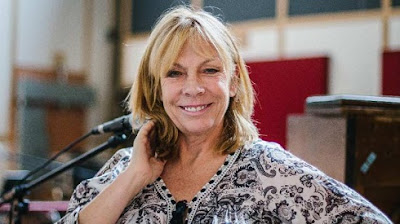 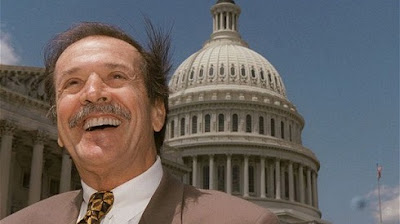 Today in 2002, David Gilmour, of Pink Floyd,
is made an Officer of the Order of the British Empire (OBE) 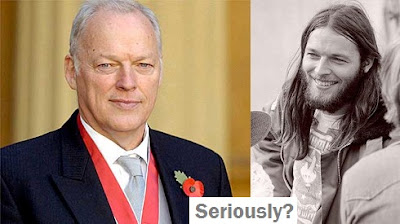 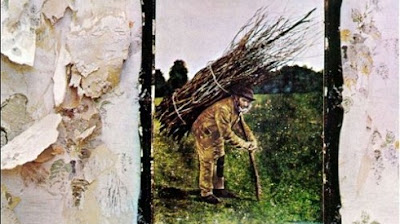 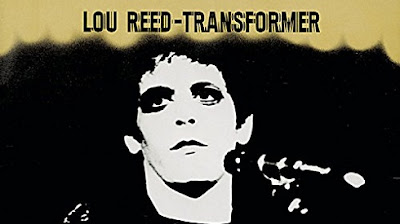 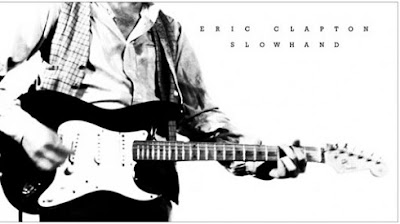