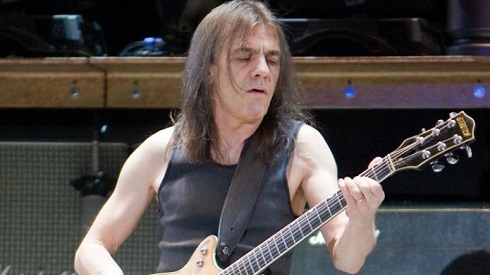 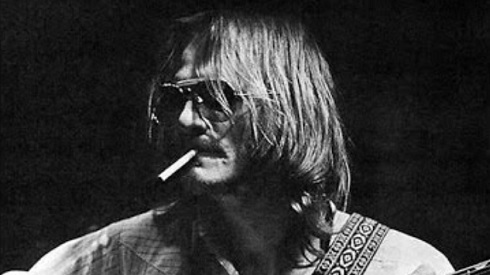 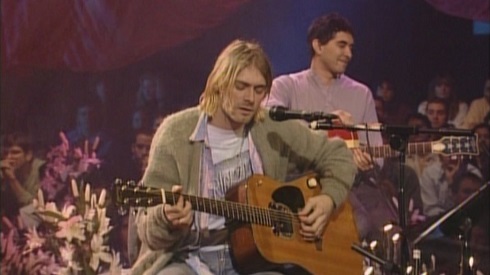 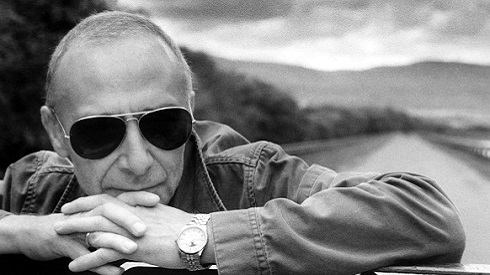 Today in 1971, Junior Parker died during surgery for a brain tumor at age 39 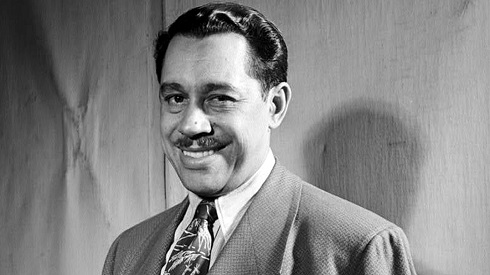 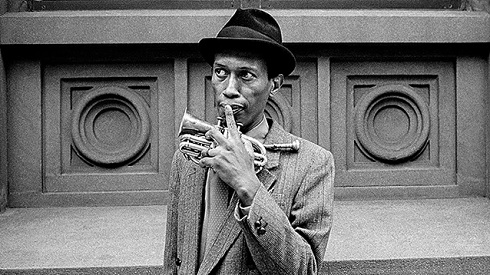 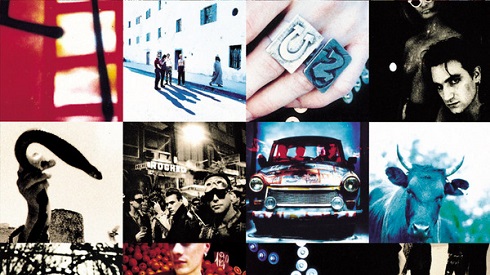