Today in 1967, the first issue of Rolling Stone Magazine was published in San Francisco 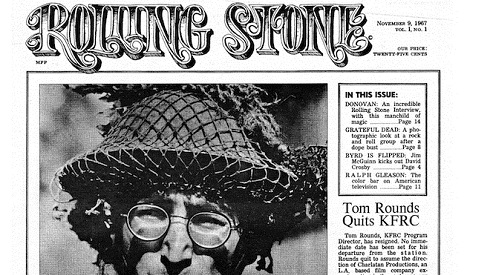 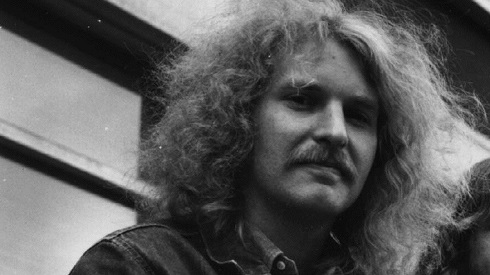 Today in 1961, Brian Epstein saw The Beatles for the very first time at a lunchtime show at The Cavern Club 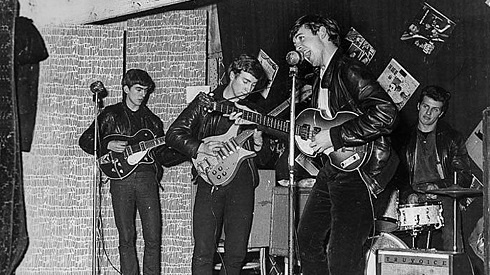 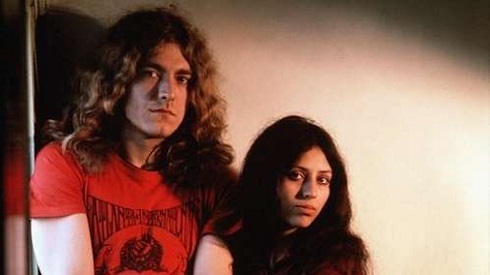 Today in 1966, John Lennon met Yoko Ono for the first time when he visited her art exhibition at the Indica Gallery in London. 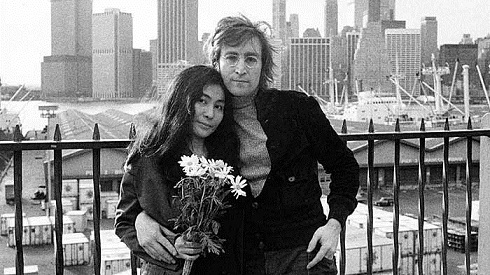 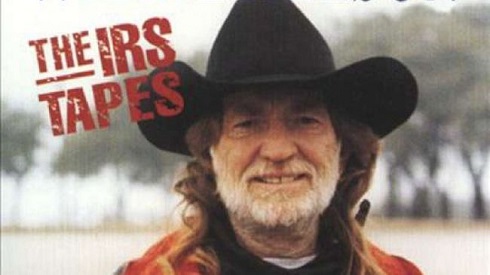 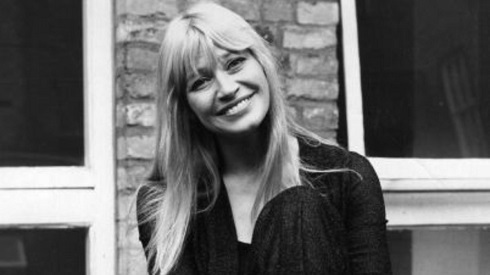