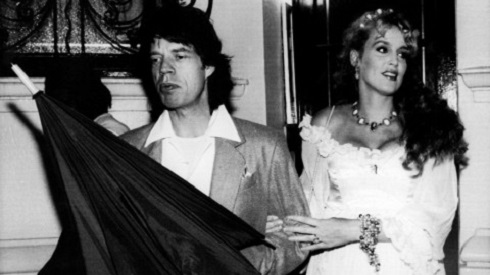 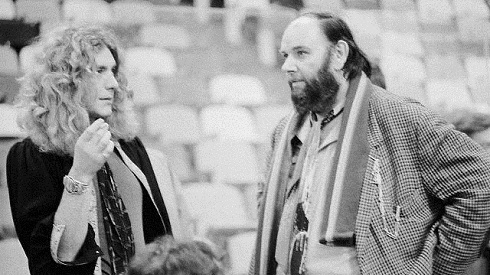 Born on this day in 1940, the late great Dr. John, (Malcolm John Rebennack) 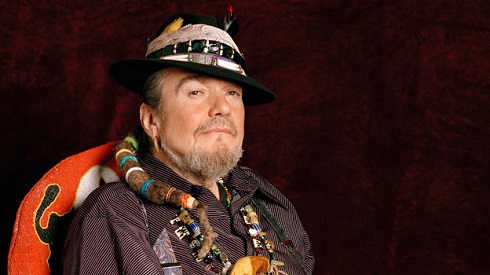 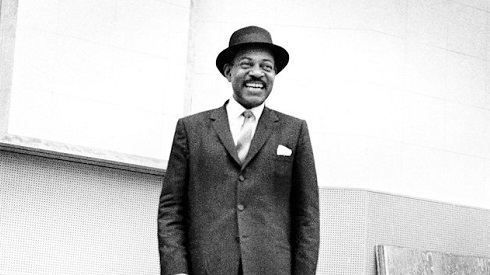 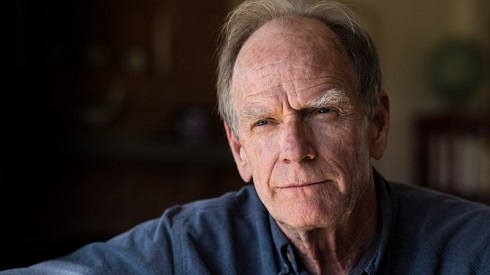 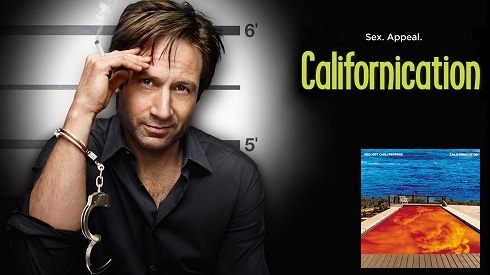 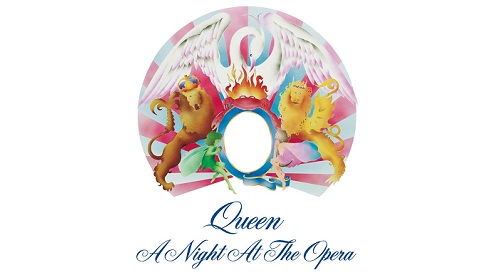