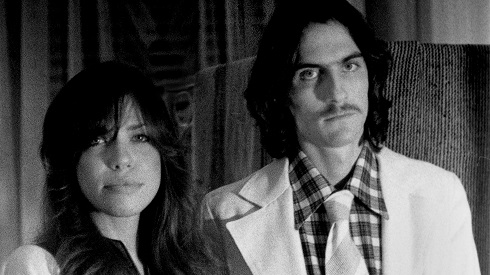 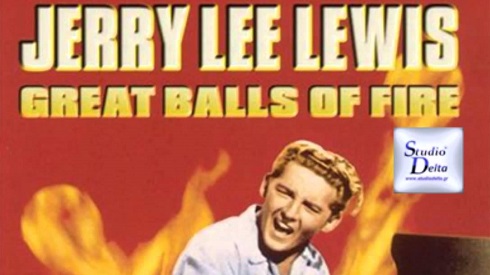 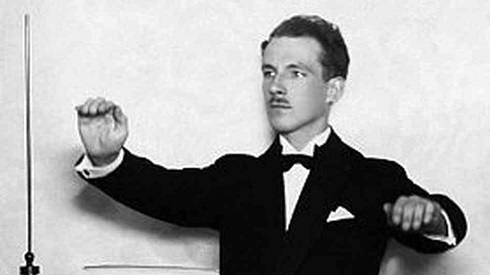 Scottish pop singer Lulu (To Sir With Love, The Man With The Golden Gun) was born on this date in 1948 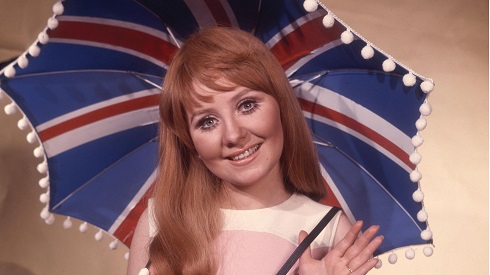 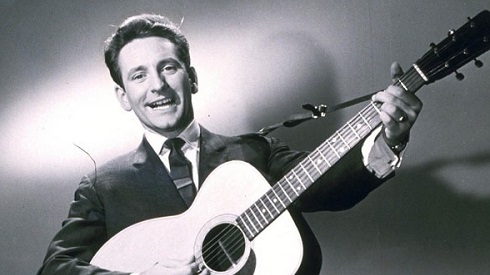 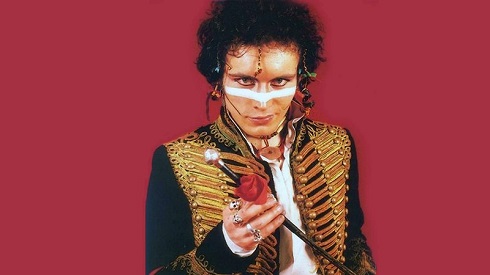 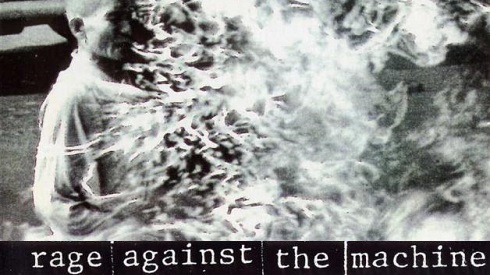