Today in 1977, The Last Waltz, the movie of The Bands final concert premiered in New York 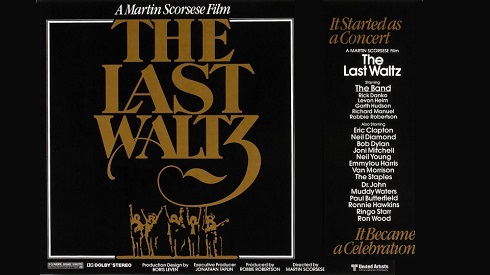 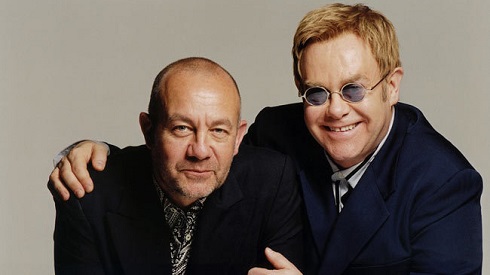 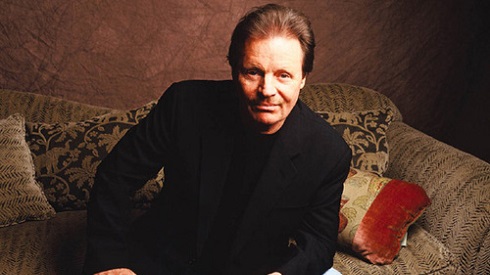 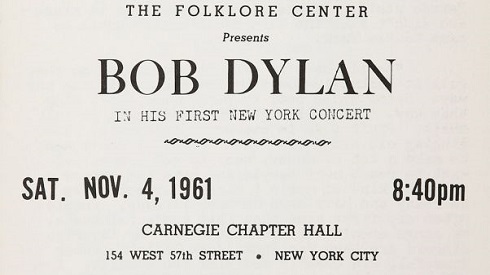 Remembering James Honeyman-Scott, the late guitarist and founding member of The Pretenders was born today in 1956 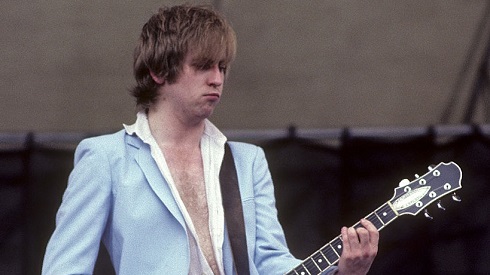 Chris Difford (Squeeze) is celebrating a birthday today. He is 67 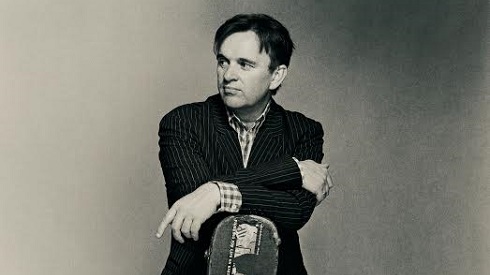 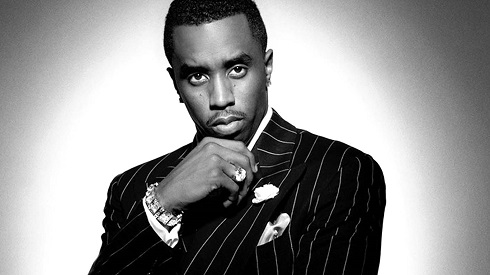 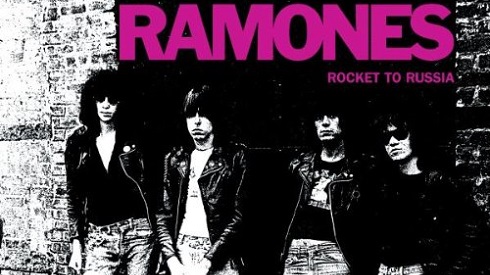