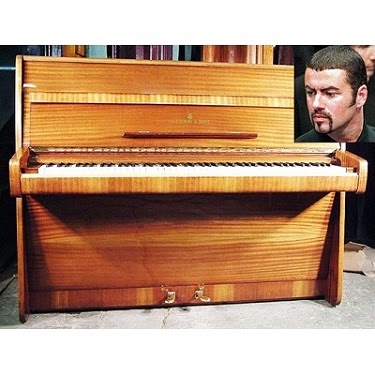 Today in 2008, Madonna and Guy Ritchie announced that their seven-year marriage was over 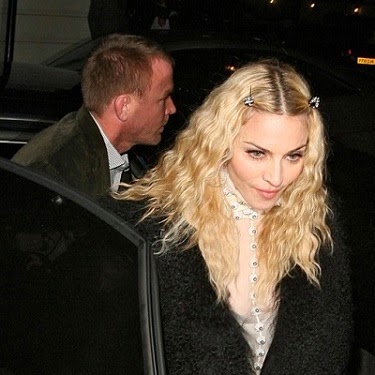 Ziggy Marley was born on this date in 1968 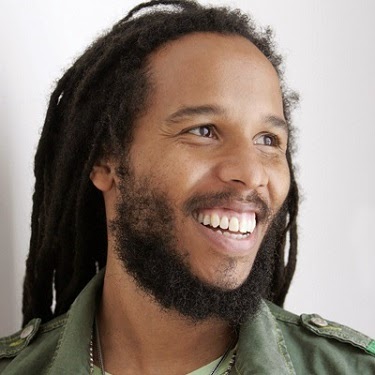 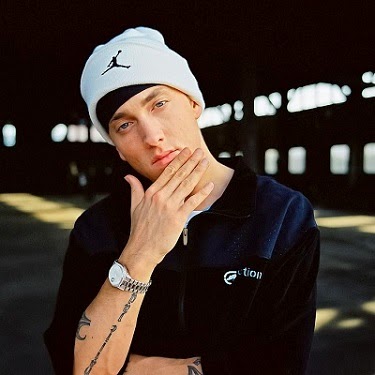 David St. Hubbins (Spinal Tap) a.k.a. Michael McKean was born on this day in 1947 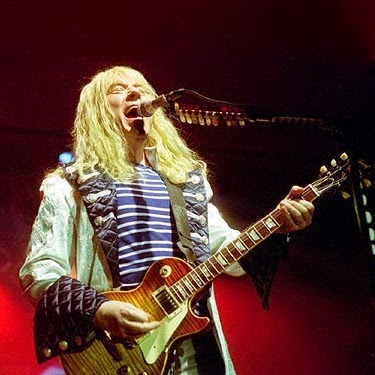 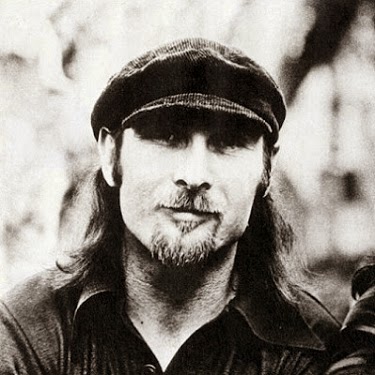 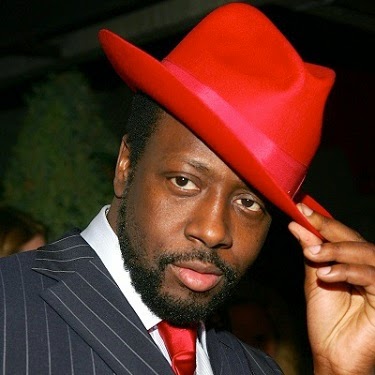 Today in 1967, Hair, the world's first hippie rock musical,
made its debut at the New York Shakespeare Festival 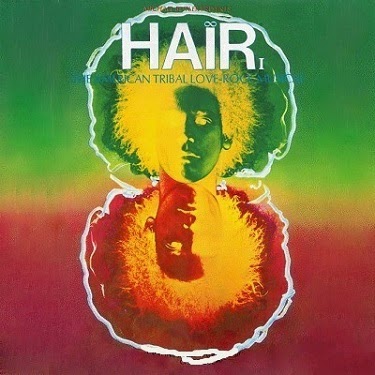