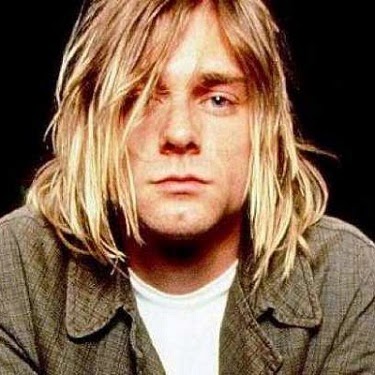 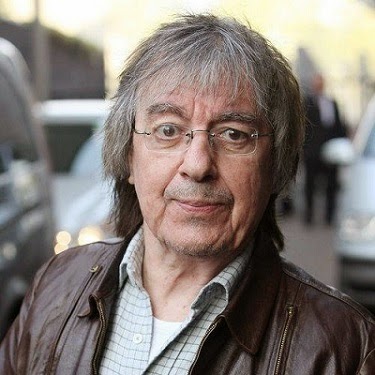 Today in 1996, Motown founder Berry Gordy is honored
with a star on Hollywood's Walk of Fame 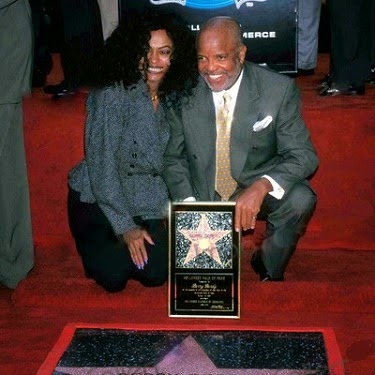 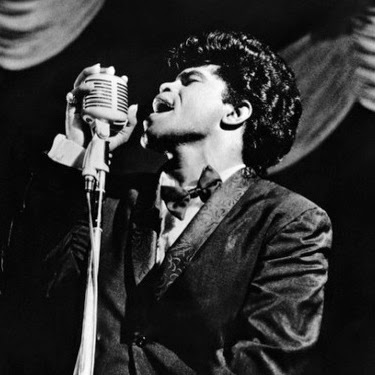 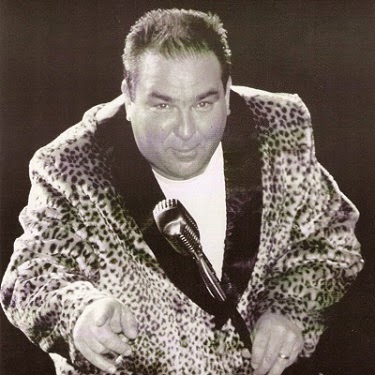 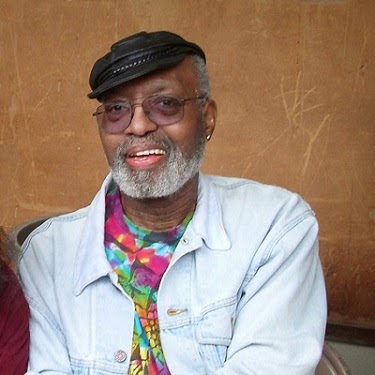 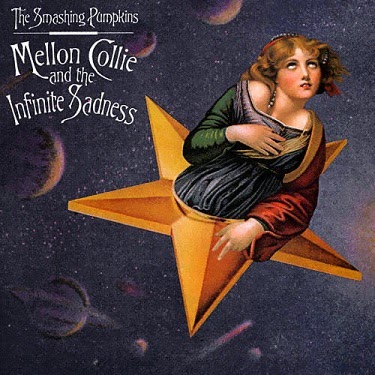