One year ago today, Lou Reed died of liver disease 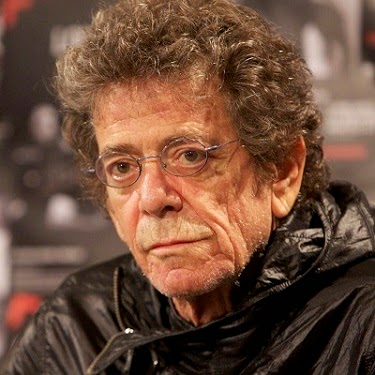 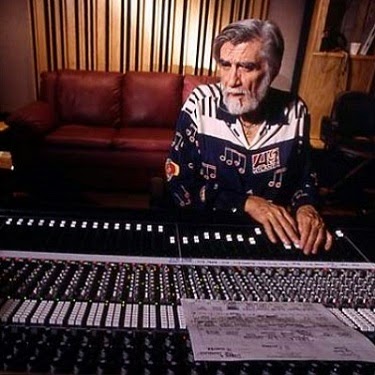 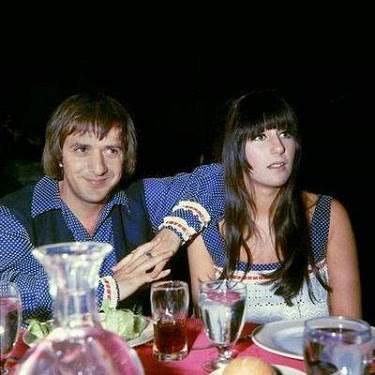 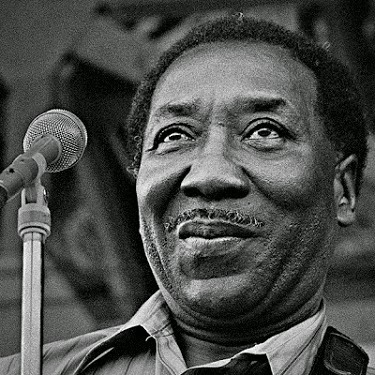 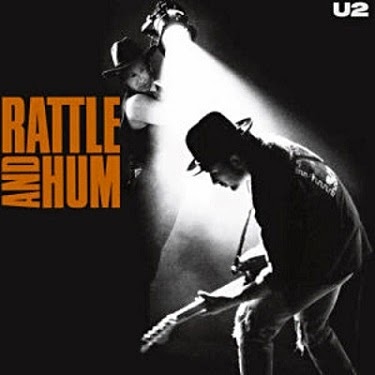 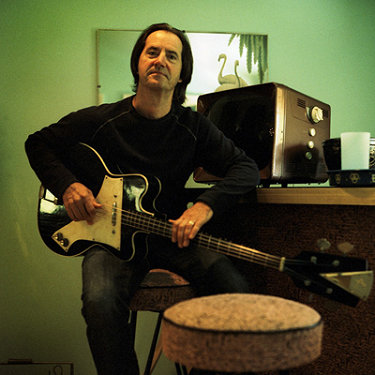 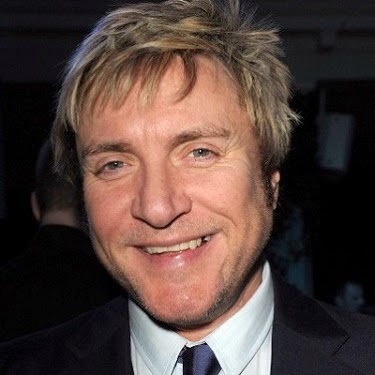 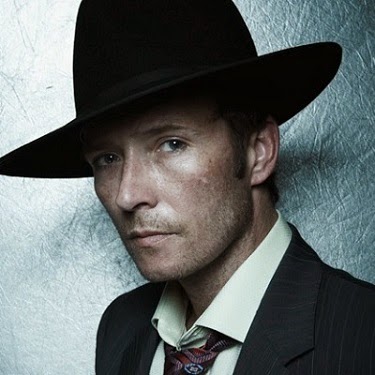 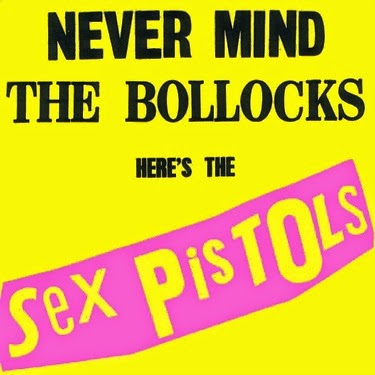 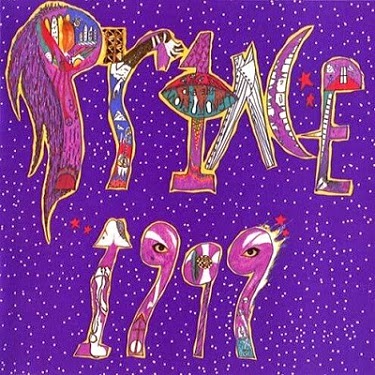