Today in 1992, Eddie Kendricks of The Temptations died aged 52 of lung cancer 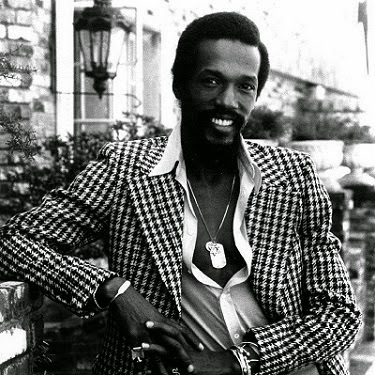 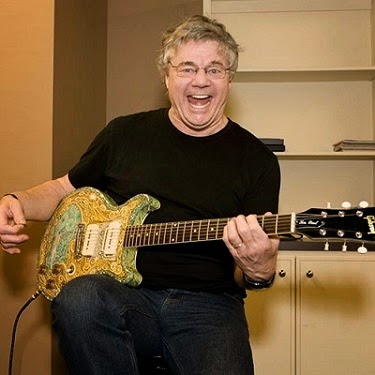 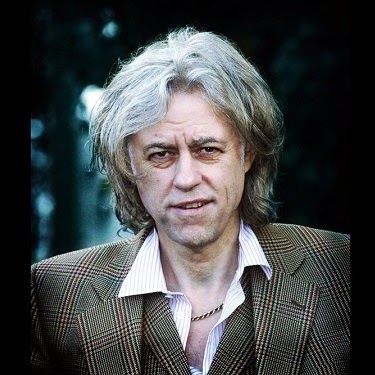 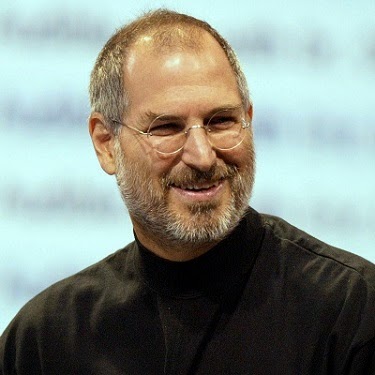 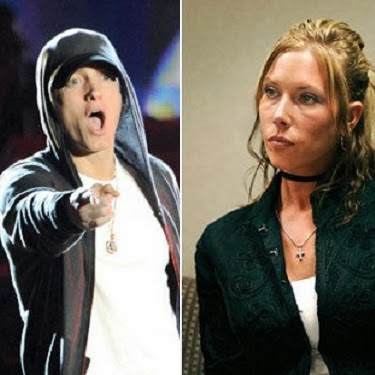 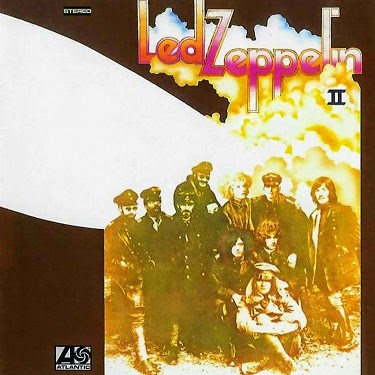 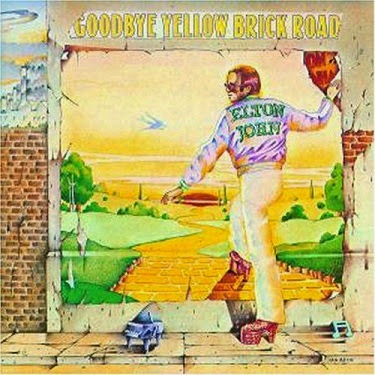 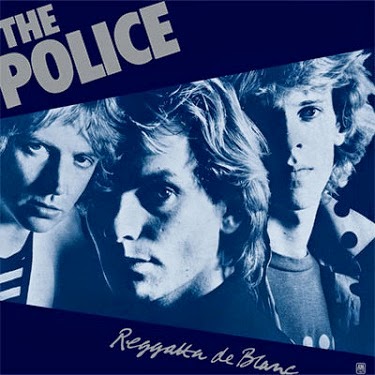 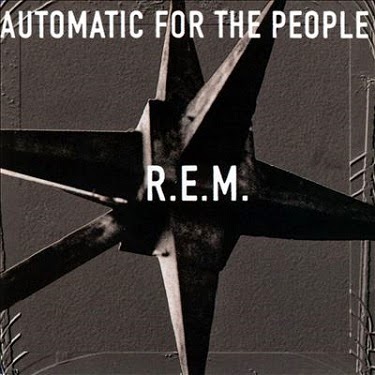