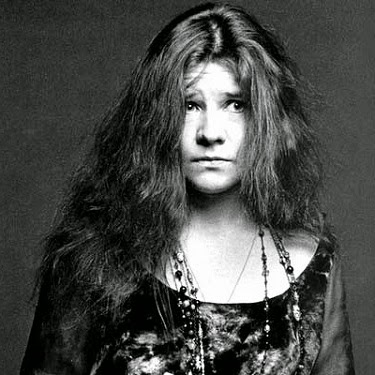 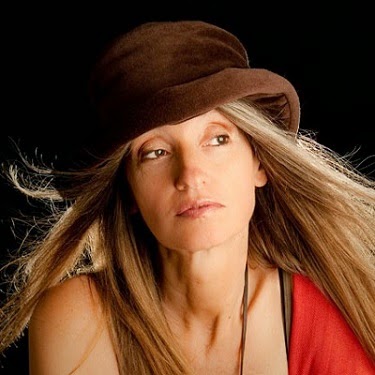 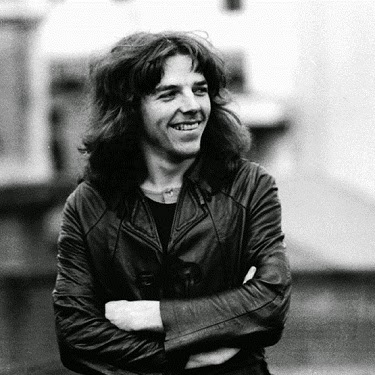 Today in 1980, Fleetwood Mac joined the USC marching band at halftime of a football game
to give them a platinum album for ‘Tusk’ 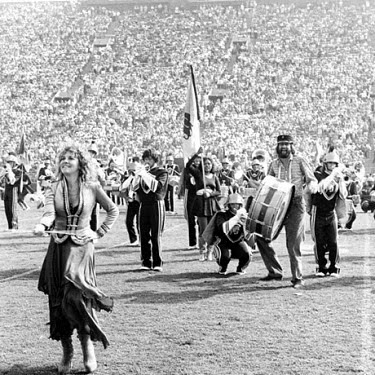 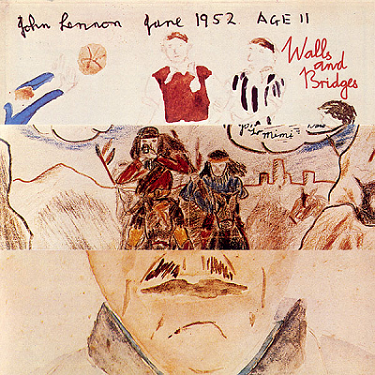