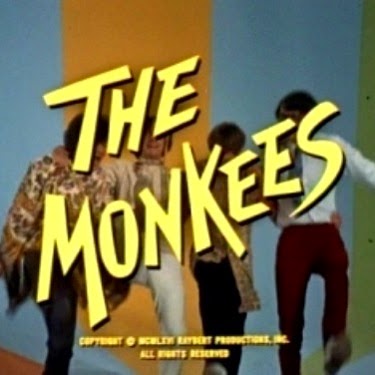 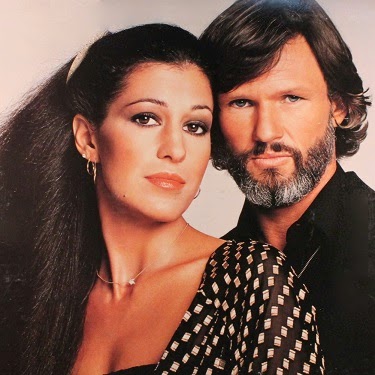 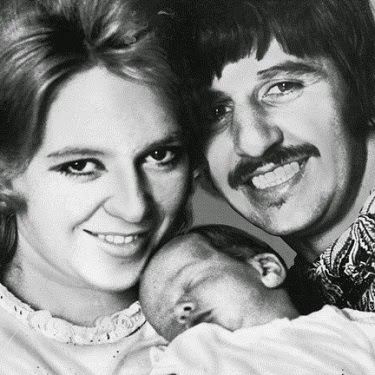 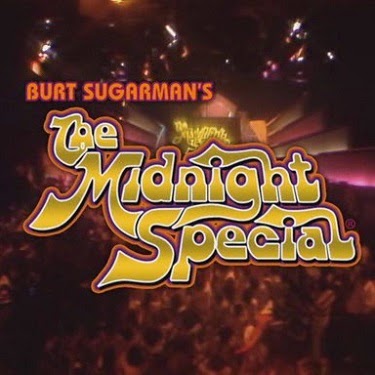 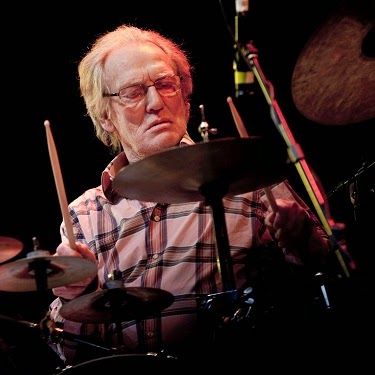 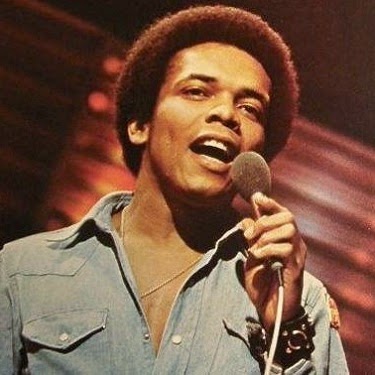 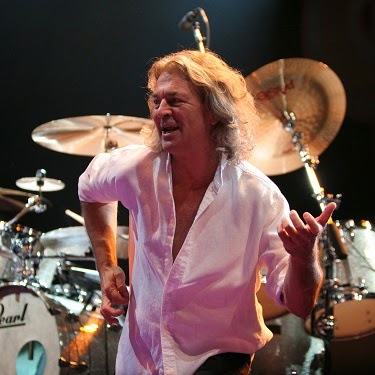 John Deacon of Queen is 63 today 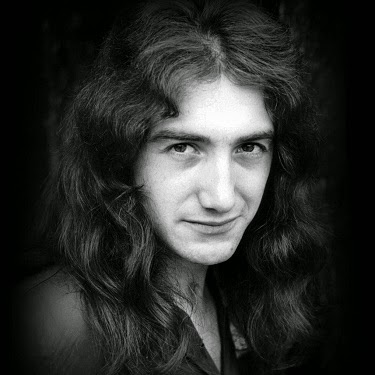