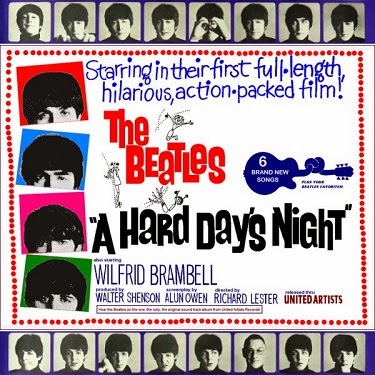 On this day in 1968, Jimmy Page, Robert Plant, John Paul Jones and John Bonham
played together for the first time 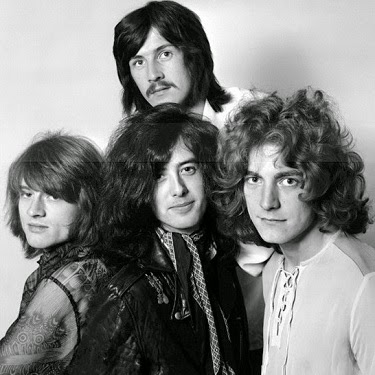 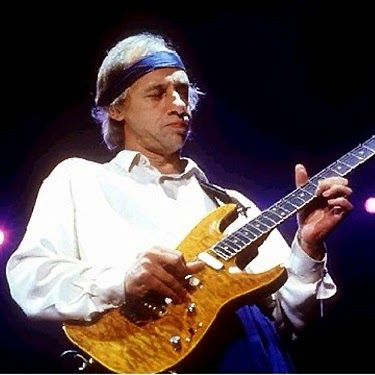 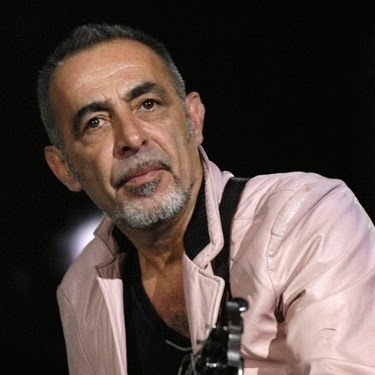 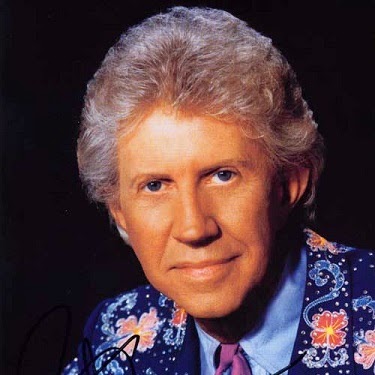 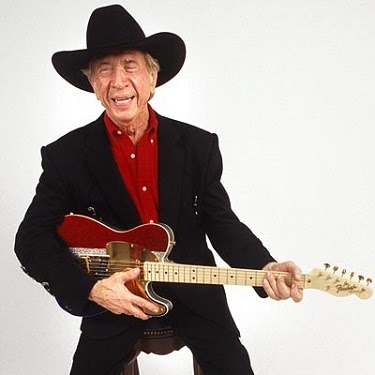 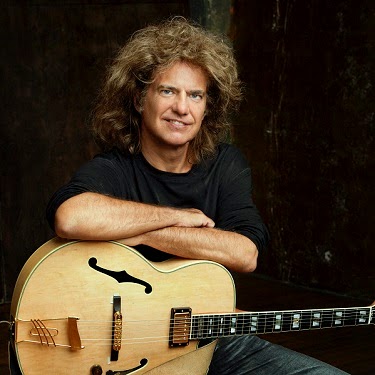