On this day in 1920, Charlie "Bird" Parker was born in Kansas City 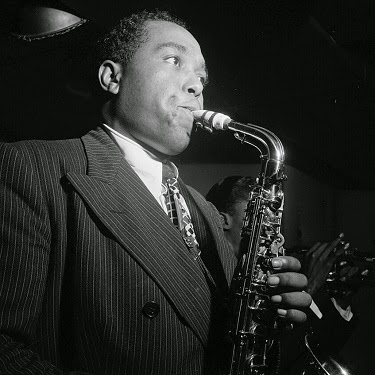 Celebrating the late Michael Jackson’s birthday. He would have been 56 today 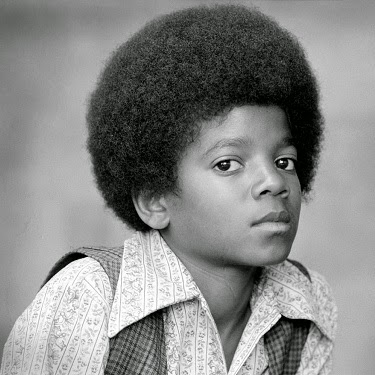 On this day in 1966, The Beatles played their last concert
before a paying audience, at Candlestick Park in SF, CA 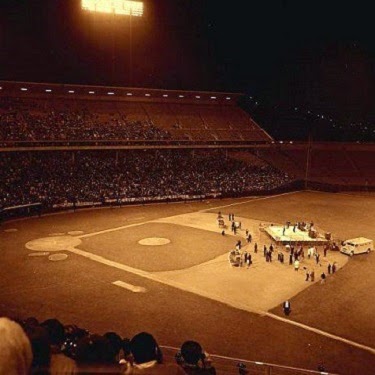 Today in 2005, 77 year old Fats Domino is rescued from his
Ninth Ward home in New Orleans after Hurricane Katrina 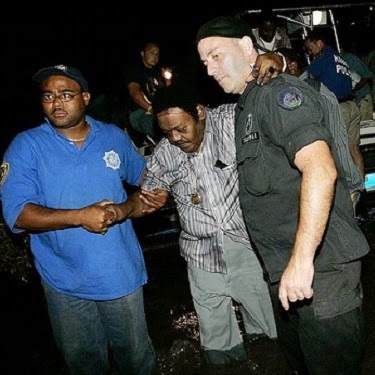 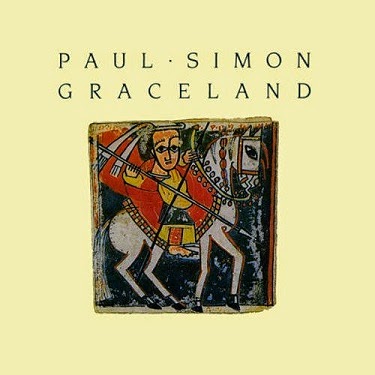