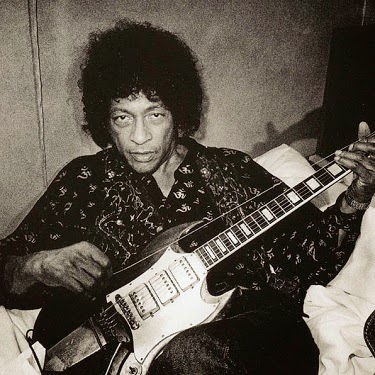 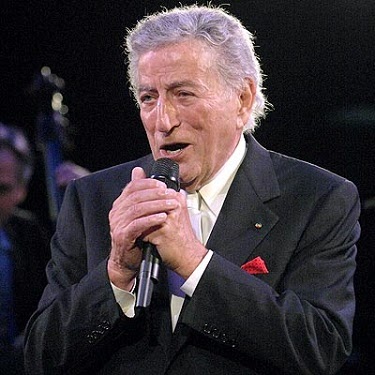 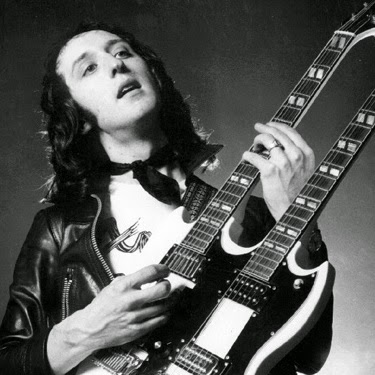 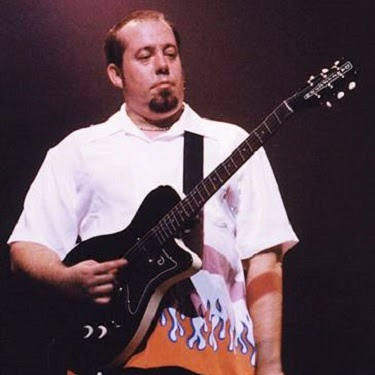 James Hetfield of Metallica is 51 today 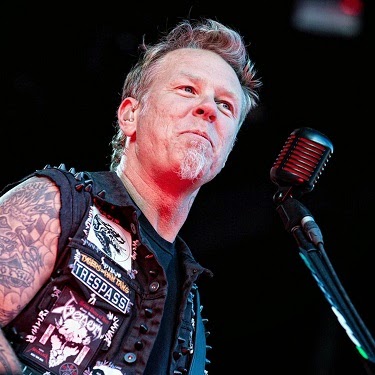 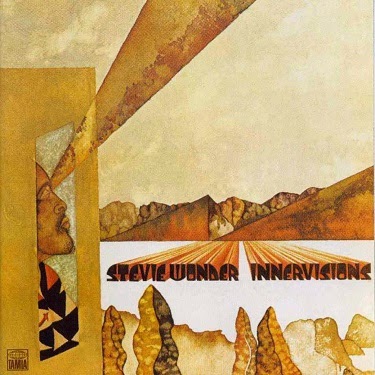 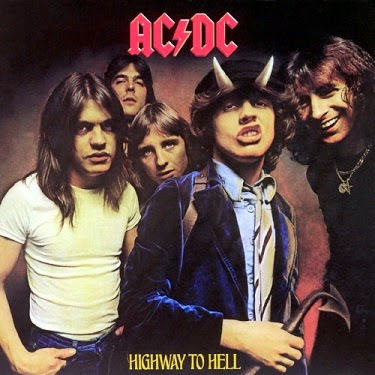