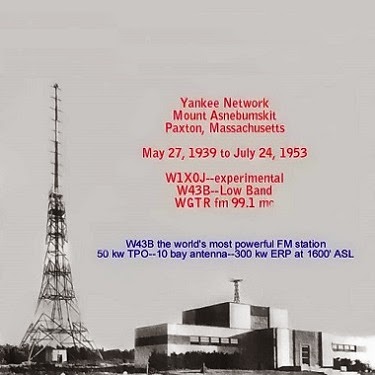 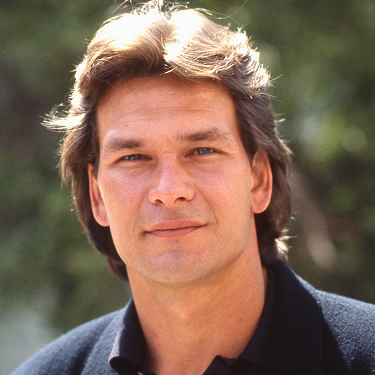 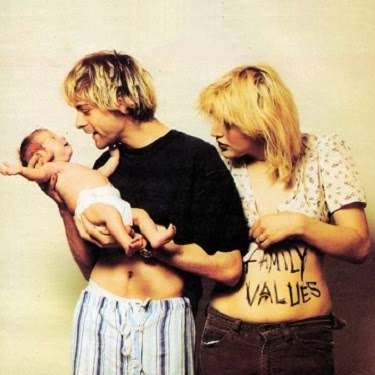 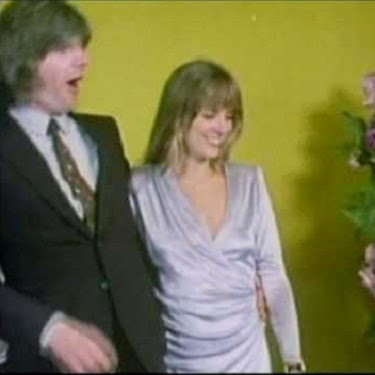 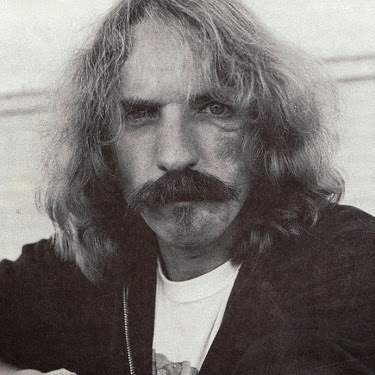 Today in 2004, composer/conductor Elmer Bernstein
died of cancer in Ojai, California, at age 82. 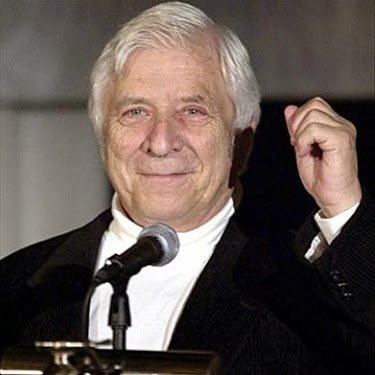